Jungle Bay – the Phoenix of Dominica 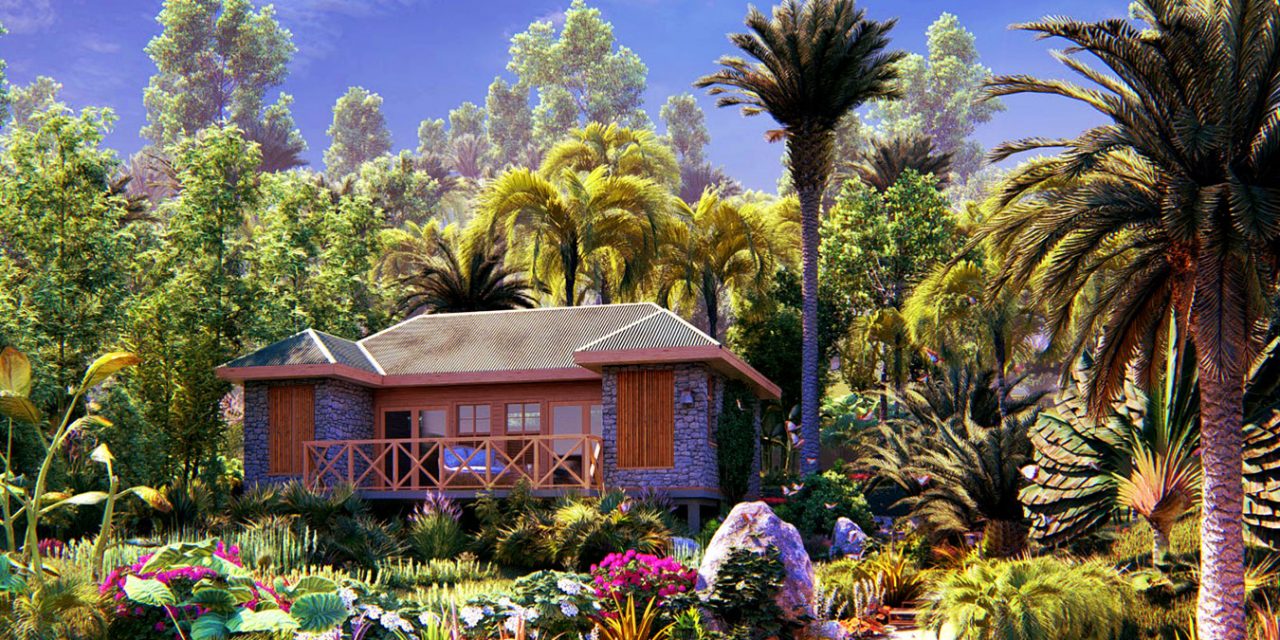 Dominica has made a remarkable recovery after being hit by Tropical Strom Erica in 2015 and Hurricane Maria in 2017. The Dominican resort Jungle Bay took a direct hit in Storm Erica and suffered further damage from Hurricane Maria, but thanks to the tenacity of its owners, staff and the surrounding community on which Jungle Bay depends, it will welcome its first guests for four years in June.

Dominica, known as ‘The Nature Island’, is something of a hidden jewel in the Caribbean. Dominica, which means Sunday in Latin, the day Christopher Columbus was supposed to have seen it, has a population of just 73,000 and with its mountainous terrain is one of the less developed islands in the Caribbean.

Ruled and fought over by the Spanish, French and British, Dominica finally won independence from London in 1978. Although twice the size of Barbados, its stony beaches and mountainous terrain, has meant that as a tourist destination, Dominica has remained relatively undiscovered and until it was devasted by hurricane Maria in 2017, received only around 31,000 foreign visitors a year.

One of the island’s best kept secrets is that it is the only island in the Caribbean where the indigenous Caribs, also known as the Kalinago, still have a home. Around 400 Kalinago survived the European colonization of Dominica and now 3,500 Caribs live in the Kalinago Territory, a 3,700-acre reserve which is open to visitors.

Amongst all this natural beauty you can find Jungle Bay, which will in June once again welcome guests as one of the many unique resorts that Dominica has to offer. Listed by Forbes in 2007 as one of the ten best Luxury Eco-resorts in the world, it is in fact much more than this.

Opened in 2005, Jungle Bay was destroyed by Storm Erica in 2015. Although only a regional storm it hit the South East of Dominica where Jungle Bay was located. Jungle Bay then relocated to another part of the island and reconstruction began again, only to be stopped again, this time by Hurricane Maria in 2017.

Of all the Caribbean islands, Dominica was one of the worst affected by Hurricane Maria. 160 miles-per-hour winds destroyed 90% of the island’s buildings and left thousands homeless.  So many trees were uprooted that locals say it may take many years for the foliage of the island to recover to how it was before the hurricane.

The rebuild began again and after four years Jungle Bay will open its doors to guests for the first time in June.

Its owner and founder Samuel Raphael explained to Belong how the rebuild was funded with no paying guests.

“We plugged in our insurance settlement on the old property, but that only covered the architectural costs and land acquisition, the funds came from the Citizenship by Investment programme and that’s how we’ve been funding the rebuild,” said Samuel.

Citizenship by Investment (CBI) is a programme offered by Dominica where investors can buy citizenship in return for a contribution to the government’s Economic Diversification Fund (EDF) or by buying into pre-approved real estate on the island.

Jungle Bay was and will be more than just an unusual boutique hotel. It perhaps reflects a world view and a lifestyle choice of Samuel and his wife Glenda.

They dreamt up Jungle Bay from “a desire to build a sustainable hotel in Dominica that really spoke to the island, and that had maximum social economic benefits to the people, that was a combination of interest in preserving the environment and developing a tourism model that maximizes benefits to the people,” said Samuel.

As well as being as environmentally friendly as possible – Jungle Bay uses only local products, even the furniture is handmade by local craftsmen – it also uses its position as a successful business in a relatively poor community to act as a major sponsor and enabler for people in that community.

The House of Hope is a community operated care facility for children and young adults with severe disabilities. Jungle Bay owners Sam and Glenda Raphael contributed $40,000 towards it and pay the salaries for the care workers necessary to provide 24-hour care.

Jungle Bay also founded and funds the Emerging Entrepreneur and Business Mentor Retreat, which provides financial help and training for the people of south-east Dominica to develop a range of transferable skills; with unemployment on the island at 25% this is a much-needed input to stimulate new business creation.

After being decimated by Storm Erica and receiving further damage from Hurricane Maria, Raphael had a difficult task on his hands. The new Jungle Bay would need to be both an environmentally friendly construction and incredibly strong.

“The original buildings were made out of wood, and [this time] we’ve built reinforced concrete structures. Our buildings now are like bunkers, except we’ve cladded them with shingle and stones,” he continued.

Jungle Bay will fully open at the end of the year and Sam hopes that it will help get Dominica back on its feet after the destruction of Hurricane Maria. This time he hopes it will be even better than before Mother Nature put him out of action in 2015.

“I hope it’s going to be better, it’s a bit more upscale, if that’s better. It’s a bit larger. Its two and half times the size. But we’ve tried to maintain the same feel, the same warmth of the old property,” he said.

Your Average Tuesday in Dominica 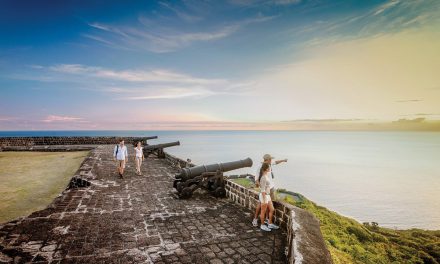 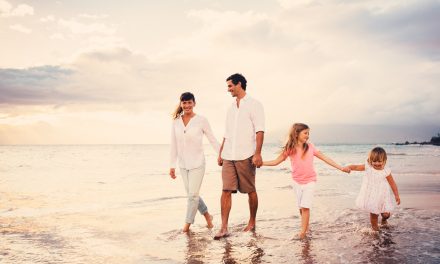 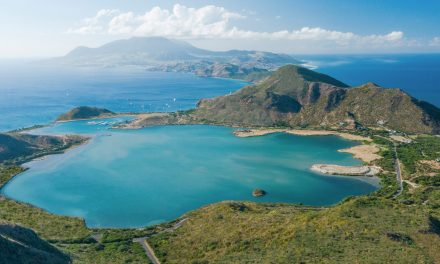