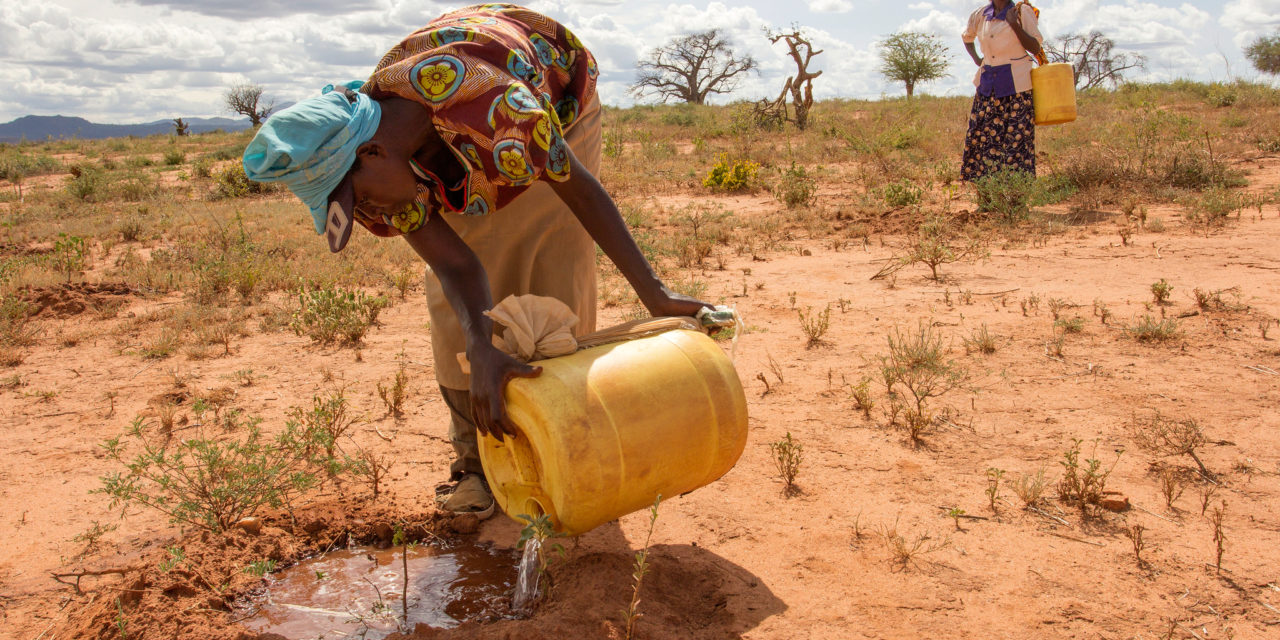 Climate change affects people across the world differently. When natural disasters hit, they affect the poor the worst. Since women make up 70% of the population living under the poverty line, they’re most likely to bear the heaviest burden.

November 25th is the International Day for the Elimination of Violence Against Women. Along with issues like pay-gaps, femicide, and domestic violence against women, society has also made climate another perpetrator of abuse towards women – specifically younger women.

In many parts of the world, women still face a large gap in attaining land rights, access to financial resources, roles of political decision making, and lack of training and technology that impact their ability to survive the harsh realities of climate change.

Farmers with small holdings in parts of Africa are among the most severely affected by global warming, argues a report published by the advocacy group Agriculture for Impact. This is because changes in the weather and temperature reduce crop yields in sub-Saharan areas of the continent, making it harder for farmers – many of whom are already poor – to feed their families. Most of these farmers tend to be women. Women make up 45 to 80 percent of the food-producing workforce in developing countries, according to the United Nations WomenWatch.

Global warming is making natural disasters such as flooding and storms more rigorous. These events have disproportionally killed women and girls. When Cyclone Gorky hit Bangladesh in 1991, it caused around 140,000 deaths. The disparity between genders in terms of survival from Gorky was approximately 14:1. In other words, 14 women for every man was killed. Similarly, in the 2004 Indian Ocean tsunami, 70 percent of the 250,000 fatalities were women.

So why are more women and girls dying? In many cultures, women are hampered with a lack of equal access to swimming lessons. As primary caregivers of children, the elderly, and the sick, they are also often the last to evacuate.

According to the BBC, 80 percent of people displaced by climate change are women. Even when they do survive, women and girls are then at greater risk of post-disaster violence and exploitation. In the 2010 earthquake in Haiti, there very many reports of sexual abuse and armed gangs targeting women and girls in displacement camps.

Women and girls are most likely to be responsible for gathering water and other resources for their families. Climate change makes some water and wood unreliable due to drought or pollution, so these gatherers walk farther every day. This limits the time they have to perform other tasks, like earn money, learn new skills, or rest.

Climate change is also making food shortages more severe and frequent. This impacts women and girls more, according to the UN WomenWatch. In times of shortage, their health is more likely to suffer than their male counterparts because women and girls are the first to reduce how much they eat, sacrificing their diets for other family members. Studies also show undernutrition and illnesses like malaria, which are ramp after natural disasters and poverty-stricken areas, affect women more. Some cultural standards also prohibit women from visiting relief centres.

Women are part of the solution

Women have an understanding and knowledge of what is needed to adapt to changing environmental conditions and come up with practical solutions. However, they remain a largely untapped resource.

“Our work has demonstrated that investing in gender equity and women’s empowerment is good not only for women but for society as a whole. We’ve seen that women usually share their income — and their knowledge — with their families and communities, thereby generating multiple development benefits,” said Women Deliver, a global advocacy group for gender equality, on their website.

There are already many remarkable women leading the fight against climate change. Some of these unsung heroes include Kate Marvel, who cuts through misinformation about climate change with storytelling in her tweets, blogs, and podcasts, Sunita Narain, who advocates for issues like rainwater harvesting, tiger conservation and air-pollution mitigation, Christina Figueres, who’s a UNFCC leader responsible for international climate-change negotiations, and indigenous activist Hindou Oumarou Ibrahim, who has spent years working to bridge the gap between international climate change decisions with communities on the ground in Chad.

Evidence shows that women’s empowerment and advancing gender equality can deliver results across a variety of sectors, including food and economic security and health. It can also lead to more environmentally friendly decision making at household and national levels. 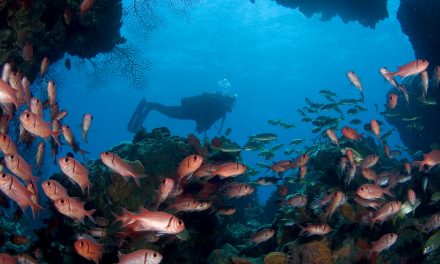 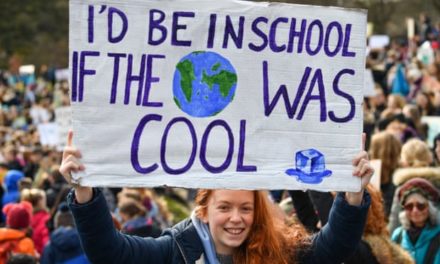 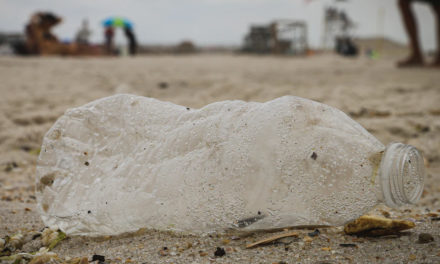 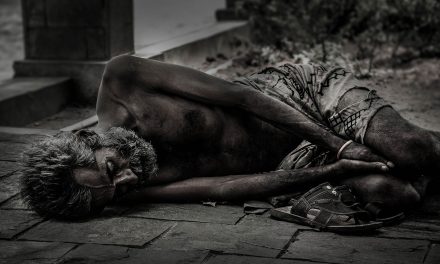