Iconic Brands That Have Prospered for Over 100 Years 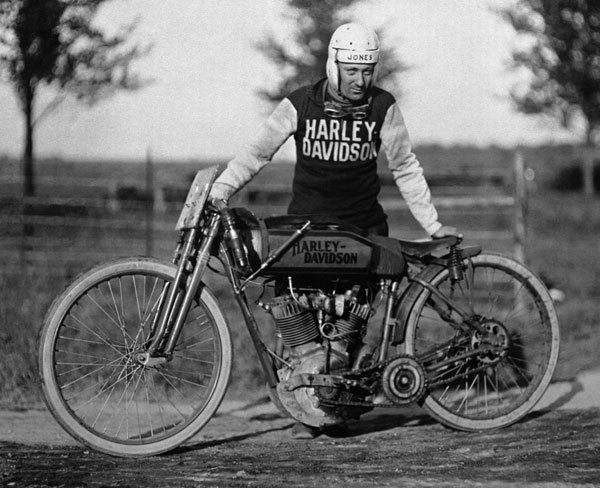 These innovative brands have been around for over a century, with their resilience and constant reinvention keeping them relevant and creating memories to last a lifetime.

There are many brands that have been around for a couple of decades, but more impressive however are the brands and companies that have been operating for over 100 years, proving their staying power even before the internet, television, the Great Depression and the end of the first World War.

Capitalism, undoubtedly, was and is a major driver of corporate innovation, wealth, and prosperity, and it’s also a major factor in the growing pay gap throughout the world. These brands have often been linked to rising disparity in corporate performance, with employees being paid based on who they work for, not for the job they do.

However, many of these corporations also came from humble beginnings, and are making great strides in sustainability, gender equality and animal anti cruelty.

Leveraging their timeless appeal and adapting to an ever-changing world and consumer market, these well-known brands have stood the test of time to serve us for over a century.

Coca Cola’s “Birth of a Refreshing Idea” was founded in 1886 by an Atlanta pharmacist, John. S Pemberton at his company Pemberton Chemical Company. His bookkeeper selected the name for the drink and went on to pen it in the script we know as the Coca Trademark today.

There is something timeless and wistful about cracking open a coke, whether you prefer glass bottle, plastic or a can, Coca Cola stirs a mix of nostalgia, making it one of the most well-known brands in existence.

After joining forces with Palmolive in 1928, Colgate became the largest manufacturer of toothpaste in the world, with millions of people opting for a ‘Colgate smile’. For decades, they’ve received critical acclaim from animal welfare activists and organisations for their fight against animal testing worldwide.

Cherished by generations of child artists and parents alike, Crayola crayons were invented in 1903 by the Binney & Smith Company in Pennsylvania. Using paraffin wax and non-toxic pigments, the company produced a colouring stick that was safe, sturdy, and affordable. It gave children the world over their first foray into drawing and creativity, creating hours of fun and decades of memories for all. Crayola also runs a community engagement program that aims to enrich neighborhoods, schools and lives of families in the community, which includes cash and product donations to nonprofit organisations that address the needs of children through projects in art, education, health and welfare, and civic affairs

After training as a pharmaceutical apprentice at age 16, Robert Wood Johnson went on to open his own company with friend George Seabury in 1873, called Seabury & Johnson, initially known for their medicated plasters. After developing an interest in the newly invented procedure of antiseptic surgery, Johnson parted ways with Seabury. He re-established his company as Johnson & Johnson, creating enhanced, mass-produced versions of common health care and sanitation products.

Among other accolades, the company produced the first commonly available sanitary pads for women, they were responsible for the first mass-produced dental floss, as well as now world-renown products such as oil, powder and shampoo for babies. Johnson & Johnson was one of the first major companies to make a public commitment to their Sustainable Development Goals. The company has placed major focus on their Health For Humanity program that has improved the lives of more than 400 million women and children over the last five years and furthers their long legacy of work in public health around the world.

Founded by Thomas Edison himself, General Electric is as much a cultural story as it is a corporate one, with their involvement in electric cars dating back to the 1890s with the advent of the Thomson Electric Wagonette Automobile. The company is also well known for marketing the first-ever light bulb, vacuum tubes for the first television and they also experimented with America’s first jet engine.

The well-known mass-market retail company operating large-scale food and general merchandise is one of the largest discount retailers in the United States. Its red bull’s-eye logo is familiar throughout the country, if not the world. The very first Target store opened in Roseville, Minnesota in 1962, while its parent company, founded in 1902, was renamed to Dayton Corporation.

Also Read: What is a Life of Luxury in the New Normal

In 1901, 21-year-old William S. Harley finally made a blueprint drawing of an engine that could fit into a bicycle. After two years, along with his childhood friend Arthur Davidson, he began working to build a motorcycle in 1903, resulting in the much-loved Harley-Davidson. A brand so grand that it surpasses motorcycles and speaks to something much greater in us about highways, open spaces, and a lifestyle of freedom and choice.

UPS originated in 1907 when the American Messenger Company was started by two teenagers, James E. Casey and Claude Ryan. They borrowed $100 as their initial cash injection and set up shop in a cellar beneath a tavern. Today, known as “Big Brown,” United Parcel Service, Inc. (UPS) is the world’s largest package delivery company, and aside from its 88,000-strong fleet of vehicles, the company also operates the ninth-largest airline in North America. Furthermore, the UPS Foundation, founded in 1951, has spent 70 years helping to build safer, more resilient and inclusive communities around the world.

In 1909, a wealthy lumber entrepreneur, William E. Boeing became captivated by aeroplanes after seeing one at the Alaska-Yukon-Pacific Exposition in Seattle. His passion for aviation saw him purchasing the Heath Shipyard, a wooden boat manufacturing plant in 1910, which later became his first aeroplane factory.

Initially named Nippon Kōgaku Kōgyō, Nikon was founded in 1917 and was known for its binoculars. Over the next sixty years, this flourishing company became a manufacturer of optical lenses and equipment used in cameras, binoculars, microscopes and inspection equipment. During World War II, the company operated thirty factories manufacturing binoculars, lenses, bombsights, and periscopes for the Japanese military. 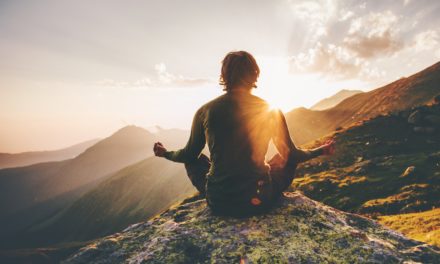 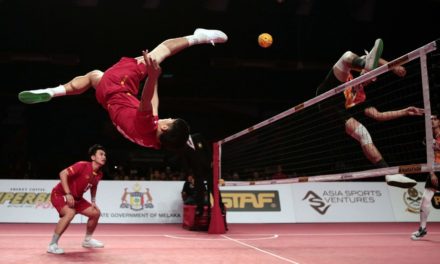 Six Charming Ball Games from Across the World 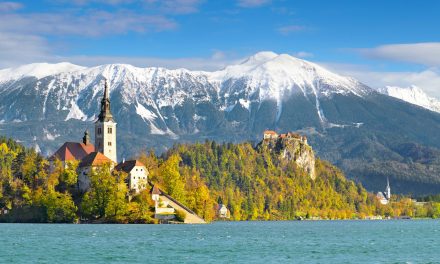 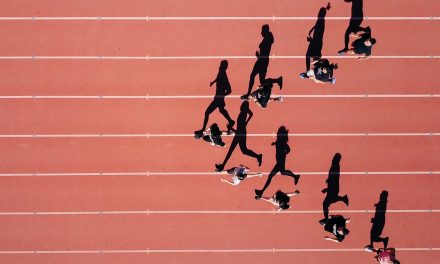