10 Most Beautiful Libraries in the World 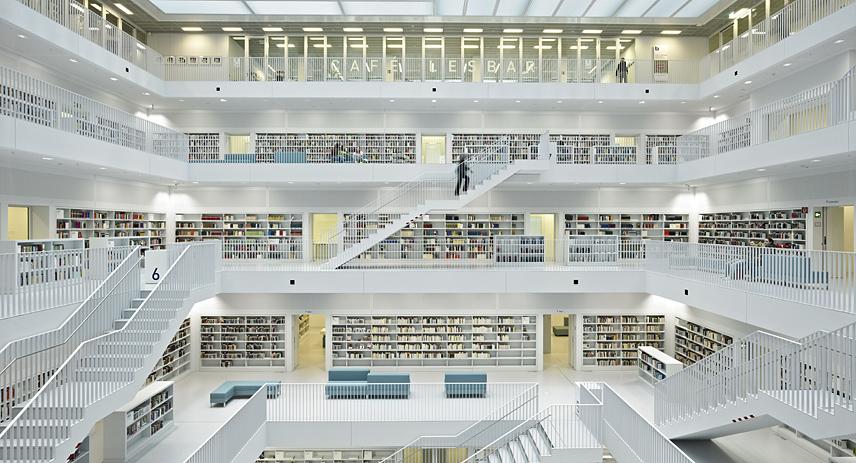 Libraries have been the focal point for society’s literary archive, language and cultural heritage for centuries, and are inevitable when researching or studying. But these tasks need not be boring as they sound if you surround yourself with some of the following libraries that offer architectural genius and historical value. The 10 most beautiful libraries on this list feature some of the most eye-catching design and extravagant interiors in the world.

The eleven-story glass and steel building nests in downtown Seattle, Washington. Opened in 2014, the public library holds over 1.45 million books, 400 computers and welcomes 2 million visitors annually. The structure has a uniquely striking appearance, consisting of several discrete floating platforms seemingly wrapped in a large steel net around glass skin. Architects Rem Koolhaas and Joshua Prince-Ramus wanted this hub to be a “celebration of books” which was inviting of the public and not stuffy, as some older libraries tend to get.

Designed by Alberto Kalach and opened in 2006, the Vasconcelos Library incorporates a botanical garden around a 250-meter steel, concrete and glass structure. The library is an urban ecological regeneration that expands over Mexico’s densely populated capital. All areas profit from natural lighting and ventilation to recognize all the available human knowledge. Then Mexican president Vicente Fox called the mega library “one of the most advanced constructions of the 21st century.” The transparent walls, intentionally mismatched floors, and a network of balconies turn book browsing into a geometric adventure as you watch the building cater to design, people, and history.

The Royal Portuguese Reading room contains the largest collection of Portuguese texts outside of Portugal and is a stunning example of library porn. Opened in 1887 in Rio de Janeiro, the Portuguese brought their literary traditions when Brazil was still a colony. The gothic renaissance influence features rare original manuscripts, singular works of literature and unique proofs. The library receives over 6000 new titles every year while also housing paintings of Portugal’s colonial history. However, the architectural genius is largely ignored by tourists since only an average of 150 people visit daily. The limestone exterior, the large galleries, and the stained-glass dome give readers a cathedral-like feel. In 2014, Time voted the Reading Room the 4th most beautiful library in the world.

At the beginning of the 20th century, due to western reforms, intellectuals asked the Qing government to build a library to promote national culture and advance the scientific and technological fields. The National Library is the third biggest library in the world in terms of space it occupies, after Washington and Moscow. The entity contains 34 million books and adds a million to its collection every year. Materials and documents can be found in 123 languages, all protected by a columnless earthquake-proof structure. The first layer symbolises an earth-bound historic base, the second is a publicly navigable and translucent central portion and is topped off by a digital roof.

The VAC-Library project brings rural Vietnamese traditions to the city to make urban living more sustainable and to create a perfect environment for kids’ leisure and education. VAC stands for the Vietnamese words vườn (garden), ao (pond) and chuồng (cage) that reflect the traditional combination of horticulture (gardening), aquaculture and animal husbandry. The library is set in an outdoor space to effectively use all the land, air, water, and solar energy resources. VAC has been the basis of rural lifestyles, but it is now used as the building blocks for sustainable living in the city. Aquaponics uses circulating water from fishponds to provide nutrients to plants. Nitrites and nitrite bacteria convert the waste from the aquarium into a suitable nutrient-rich soil for plants. The water is also purified by plants and supplied back to the aquarium. Electricity for lighting and pumps is provided by solar panels on the roof. “Children will learn that koi carp are not only pets to watch, but also how their waste can benefit the vegetable planters,” said the architects who designed the structure.

The story goes that the Metten Abbey Library began as a small collection of books in around 1260. Today, it’s one of the most beautiful in the world: for its rich history, arresting architecture, and stunning 18th-century library. Known also as the Kloster Metten, and the Monastery of St. Michael, the Bavarian repository of knowledge was originally established in 766 by Benedictine monks. It always served as an educational space, inhabited by philosophers, academics, and theologians. From 1722 to 1726, a fleet of artists and carpenters revived the abbey with frescoes, sculptures, and customs bookcases.

Grey and unpretentious by day, the cube building glows at night in an iridescent blue. From the outside, the building seems closed off, but a new world opens on entering: a 14-metre-high, empty hall, lit only by one overhead window to offset the everyday hustle and bustle. The library was built on a site chosen in an area that was perceived to be a future city growing out of the location. The structure’s grand physical presence is constructed out of pale grey fair-faced concrete that frames an array of 9×9 frosted glass. The library has become Stuttgart’s new intellectual and cultural centre that is open to people of every nation.

This 16-century library sits on a hilltop north of Madrid. King Phillip II found the monastery not just for books and manuscripts of politics, poetry, philosophy and theology, but for instruments of scientific learning (i.e. globes, astrolabes, and maps). The way it displayed its items also influenced libraries around the world. It was the first to use shelves and have titles facing visitors to avoid damage to books when taken out. Colourful frescoes adorn the ceiling depicting scenes from classical history that represent what the ancients considered to be the seven arts: grammar, rhetoric, dialectics, arithmetic, music, geometry, and astronomy.

Known as the jewel of the Baroque, the Admont Abbey carries 70,000 restored books, ceiling frescoes, and sculptures, making it the world’s largest monastery library that has knowledge gleaned down centuries. Light is provided by 48 windows and is reflected by the original colour scheme of gold and white. The architecture and design express the ideals of the Enlightenment. The Austrian master-builder Josef Hueber said, “Like our understanding, spaces too should be filled with light.”

Once the largest library of the ancient world containing works by the greatest thinkers and writers of antiquity, including Homer, Plato, and Socrates, the Library of Alexandria is popularly believed to be destroyed in a huge fire 2000 years ago and its volumes lost. Today’s structure is a modern cultural centre and library located on the shore of the Mediterranean Sea. It is both a commemoration of the Ancient Library and an attempt to rekindle something of the brilliance that this earlier centre of study and erudition represented. The library has space for 8 million books and the main reading room stretches eleven cascading levels. The mega-complex also houses a conference centre, a map library, several museums and art galleries, and even a planetarium. The grey Aswan granite walls are etched with 120 different scripts to pay tribute to the richness of human language, while the reading room is situated under a stunning glass roof angled towards the ocean to represent a sundial. 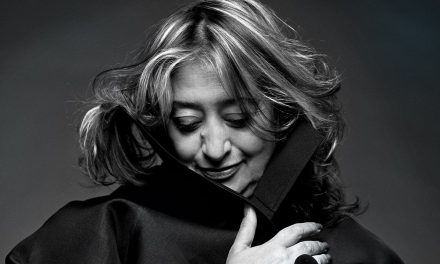