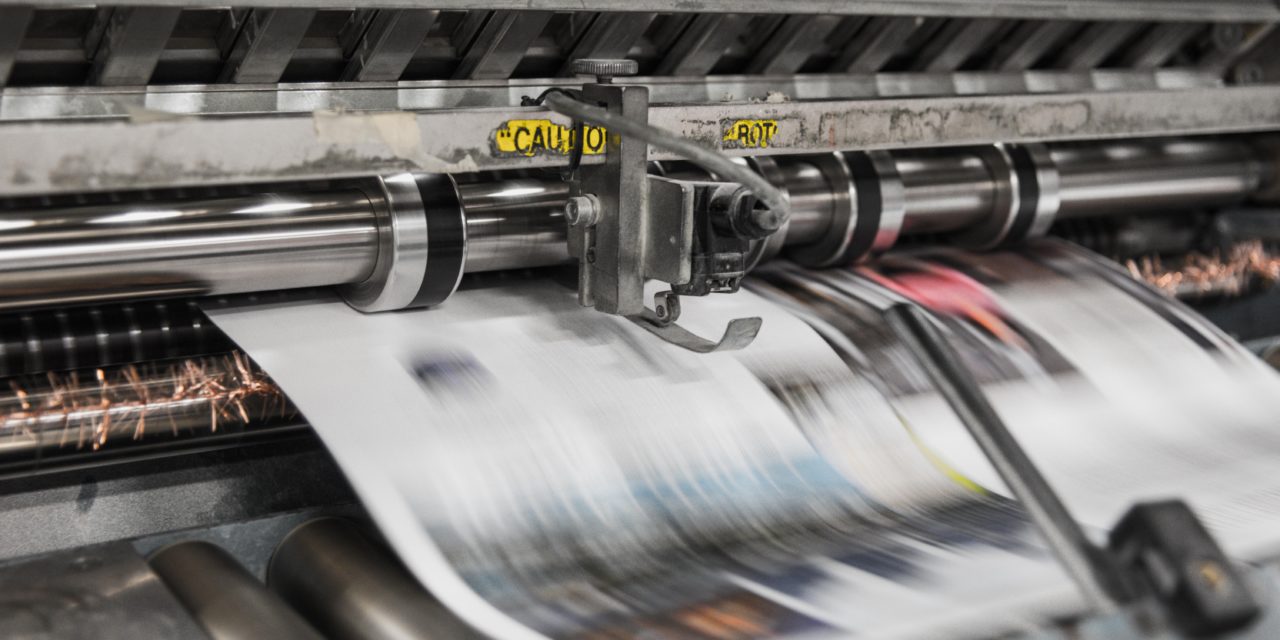 If you’ve either had a busy weekend or haven’t had the chance to follow news updates, here’s a wrap of the five stories that you may have missed

First direct commercial flight from Israel lands in the UAE, some see it as a betrayal

The first commercial flight to travel directly between Israel and the UAE took off on Tuesday morning from Tel Aviv and headed to Abu Dhabi, carrying US and Israeli delegates onboard. The plane flew through Saudi airspace, which is normally blocked to Israeli flights.

The now-repealed airspace law had been in place since 1972, and earlier this month the two countries opened direct telephone services for the first time.

The flight continued the majority of its journey through Saudi Arabia’s airspace before crossing directly into United Arab Emirates’ airspace. The aircraft did not enter the large airspace of Bahrain, Kuwait, Qatar, or Oman.

Iran’s Supreme Leader Ayatollah Ali Khamenei said in a speech that the UAE has betrayed the Islamic world and the Palestinians by reaching a deal towards normalising ties with Israel.

The Palestinians have fiercely opposed the normalisation as weakening traditional Arab refusal to form ties with Israel before the establishment of an independent Palestinian state.

The clip featured remembrances from his directors, producers and co-stars, including Marvel Studios boss Kevin Feige recognising Boseman as “an amazing actor who we thought would fit perfectly with the MCU”.

It was announced on Friday night that Boseman had died at age 43 following a four-year battle with colon cancer.

Dozens dead as heavy rains cause major flooding in Karachi

This was 26th street DHA Karachi, my neighborhood….this is why I was worried about my family, my father. What we have witnessed in Karachi today was apocalyptic in some ways. The true hurt & damage will be visible after the water recedes. Nothing but devastation. #KarachiRain pic.twitter.com/loWHBQ1rZC

“Normal rainfall in Karachi in August is 68 millimetres (6.8 centimetres). This year, we have recorded 587.5 millimetres (58.75 centimetres) so far,” said Muhammad Riaz, the director-general of Pakistan’s Meteorological Department.

Last Thursday, the city received more than 23 centimetres of rain, the highest on record in a single day.

Portland police confirmed that a person was shot and killed near the protests in Portland, though it is unclear if the two events are related.

Mayor Ted Wheeler denounced the fatal shooting, saying “One death is one death too many.”

"The tragedy of last night cannot be repeated." pic.twitter.com/vloGJs8Dch

Mayor added that “The tragedy of last night cannot be repeated.”

City Commissioner Jo Ann Hardesty issued a statement: “I am saddened but not surprised.”

At least ten people have been arrested.

It is thought likely the government will reintroduce quarantine measures for those arriving in the UK from Portugal as coronavirus cases rise.

The UK considers imposing 14 days of isolation on travellers when a country’s infection rate exceeds 20 cases per 100,000, over seven days.

Last week, Switzerland, Jamaica and the Czech Republic joined France, Spain and a number of others on the UK’s quarantine list.

UK tourists have spent thousands of pounds on new flights and ferries, and endured long drives in a race to get home before quarantine measures kick in.

The government has not commented on whether requirements for arrivals from Portugal will change again. 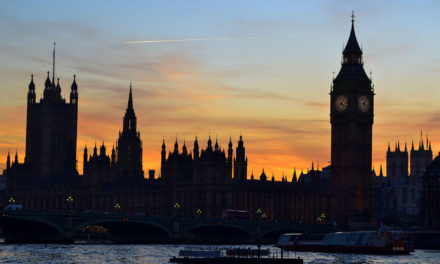 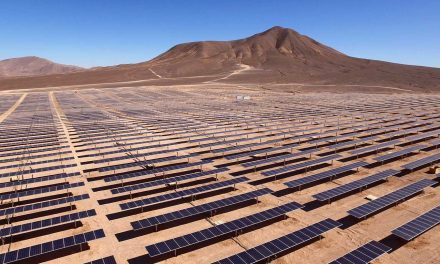 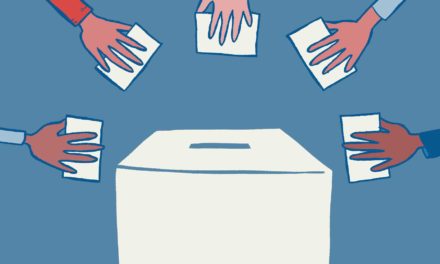 As a Commonwealth Citizen in Britain, I Can Vote. But Should I? 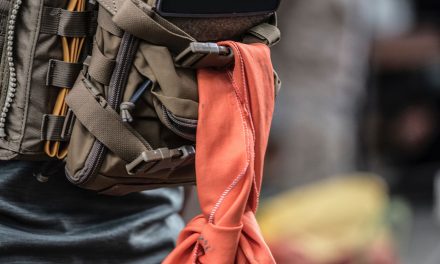