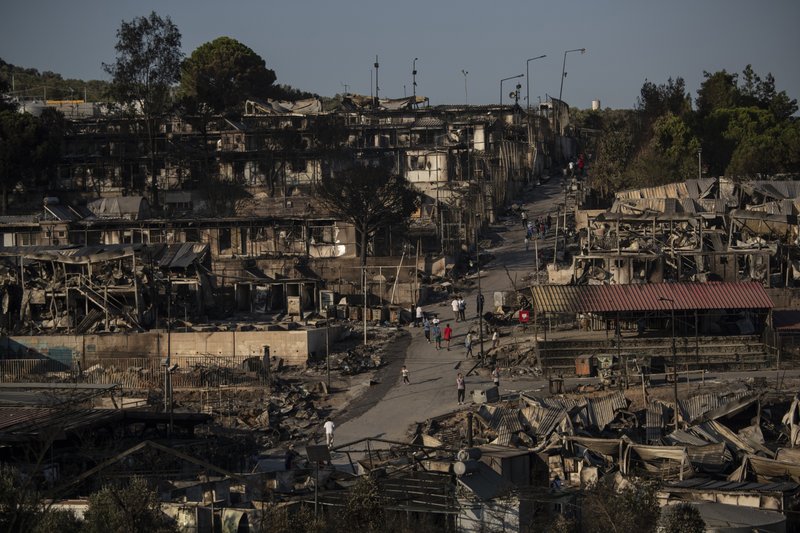 A series of fires annihilated Greece’s largest migrant camp last week on the island of Lesbos. The facility has been widely reported as overcrowded, and the fires left nearly 13,000 people without shelter early last week.

The first blaze at the Moria camp – designed for fewer than 3,000 people – broke out and sent thousands fleeing for safety into surrounding olive groves while some 20 firefighters battled the flames. Men, women and children continued to flee fires that broke out throughout the night fanned by gale-force winds with firefighters stating that protesting camp residents hampered their efforts to put out the blaze.

“As thousands are now left sleeping rough in the hills around Moria or on the streets, tensions between local residents, asylum seekers, and police are increasing,” Human Rights Watch warned in a statement on Saturday.

The Moria Refugee Camp lies north-east of Mytilene, the capital of Lesbos, and was established during a migration wave into Europe in 2015-16.

While nobody was seriously hurt, the blaze initially destroyed the structured part of the camp which housed 4,000 people. A further 8,000 live in tents and makeshift shacks around the outskirts of the camp, many of which were severely damaged.

To add to the tragedy, a second fire a day later swept through the facility. It destroyed most of the remaining camp, displacing thousands and leaving families huddling under blankets and sleeping in doorways or along the roads.

Authorities claim the fires were started deliberately by residents and asylum-seekers protesting the quarantine measures imposed on them at Moria camp after 35 people tested positive for the Coronavirus.

For many years, thousands of people who arrived on Lesbos were placed in the camp and forced to stay until their asylum application was processed on the mainland – an arduous, bureaucratic process.

The EU has tried to relocate migrants between the different member states, but various governments have rejected different proposals, and migrants have waited in squalid conditions.

Many agencies have long cautioned of the dreadful conditions that more than 12,500 people live in at Moria. The camp — housing those fleeing violence and poverty mainly in the Middle East, Africa and Afghanistan — has become a beacon of what critics say is Europe’s failure to handle their growing migration and refugee crisis.

Despite continued protests by refugees to be able to leave the camp, authorities have only allowed 406 unaccompanied teenagers and children to leave the island. They were taken to the Greek mainland, and various European countries have said they will also take some of them in.

Those left homeless will be housed temporarily in tents flown to the island, and aboard a ferry and two navy ships. 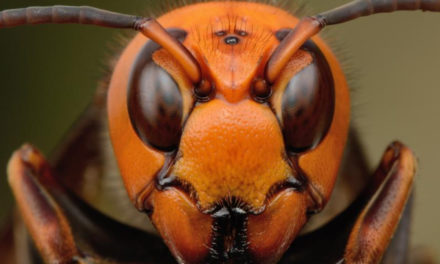 Murder Hornets Arrive in the US 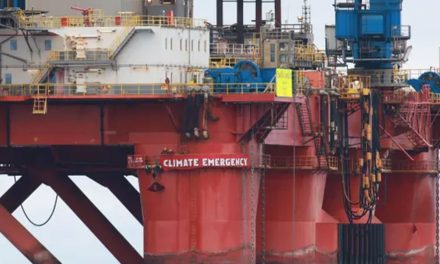 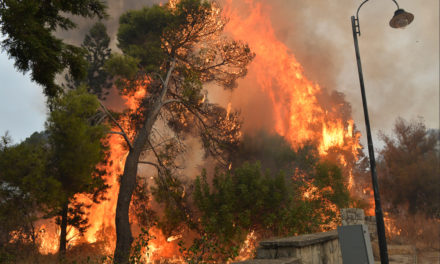 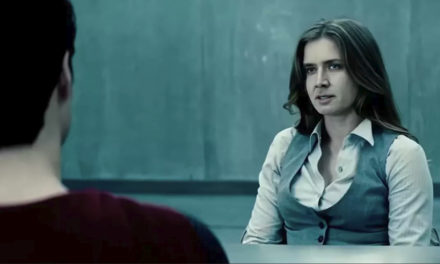 The Rising Threat of Deepfake Videos