Coronavirus Sparks ‘Fear’ in Asian Communities Across the World 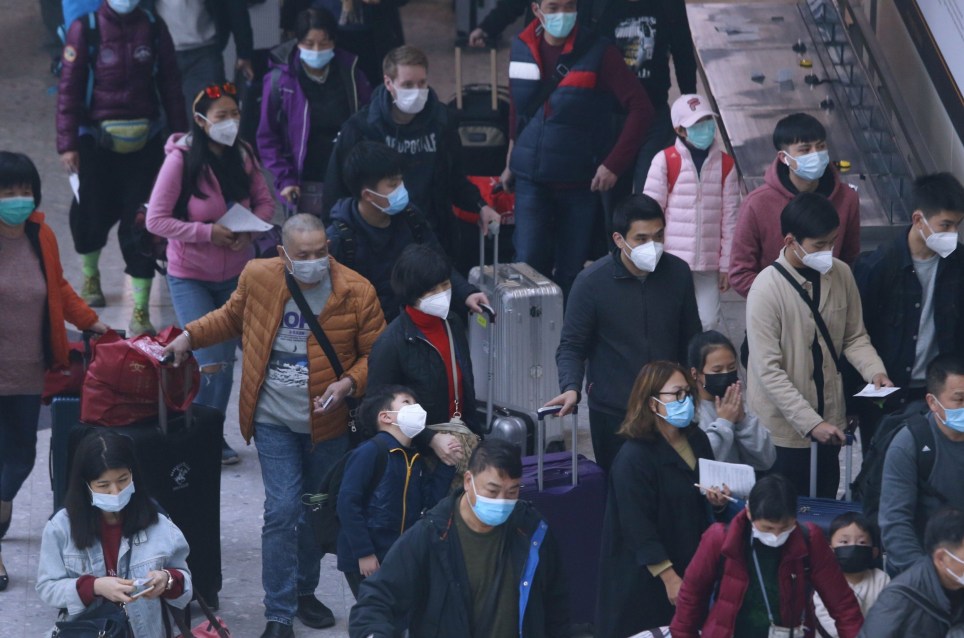 The virus that originated in Wuhan, China has spread to at least 15 countries including France, Germany, the UAE and the US, and it’s “highly likely” it will reach the UK, according to Public Health England.

The UK government has clarified that there are currently no confirmed cases in the UK or of UK citizens abroad.

The new coronavirus has created fear, panic and hysteria, experts say. Racist and xenophobic conversations about Chinese people have garnered online. The rapid influx of information has made the story a breeding ground for rumours and conspiracy theories about where it came from and how it’s being spread.

In an article for the Guardian, San Phan wrote, “This week, my ethnicity has made me feel like I was part of a threatening and diseased mass. To see me as someone who carries the virus just because of my race is, well, just racist.”

“Perhaps it did not occur to these people that I, as a UK citizen, was no more likely than them to be carrying the virus,” he said.

Vicky Ma, a Chinese national living in the UK since 2016, said that she’s experienced an increase in prejudice in the UK since the outbreak of the virus in December last year.

“If [a virus] happened in the UK, people would not say anything [racist] about it towards European people.”

Ma said she’s already worried about her family in China and the hysteria in the UK has made her “fearful” of being attacked. “I’m very depressed because of the news on social media,” she said.

Many of the rumours centre around the dietary habits of Chinese people. Not only has China’s economy took a hit, but Chinese stores and restaurants in the West have also been impacted.

A Toronto website specifically wrote about racist comments on its own content from readers after trolls flooded the website’s Instagram post on a new Chinese restaurant opening, warning others to avoid it and referencing Asian people in Toronto eating bats.

In Japan, a shop located in a mountain town prompted an apology from tourism authorities after it posted a sign saying: “No Chinese are allowed to enter the store. I do not want to spread the virus.”

In France, many have been using the hashtag JeNeSuisPasUnVirus (I’m not a virus) to fight back against the increase in racism on public transport and social media.

A local French newspaper used the headlines “Alerte jaune” (Yellow alert) and “Le péril jaune?” (Yellow peril?) paired with an Asian woman with a mask on which garnered public outcry.

Painting the coronavirus as a Chinese problem is like “dealing with the problem with a sledgehammer, implicating all Chinese nationals,” said National University of Singapore sociologist Tan Ern Ser.

As of January 30, there have been over 7711 cases of the coronavirus with 170 deaths recorded, according to Chinese officials. Due to the ability of the virus to spread through human contact and its lack of initial symptoms, concerns are justified. Many countries have implemented strict control like precautionary screening for travellers coming from Wuhan, and several international airlines have cancelled all flights to the entire province of Hubei.

While it’s obviously not racist to want to understand the origin of a dangerous, highly contagious disease, speculation from non-scientists isn’t doing anything for anyone. All the fanatical finger-pointing does is stoke fear and place blame where it doesn’t belong. 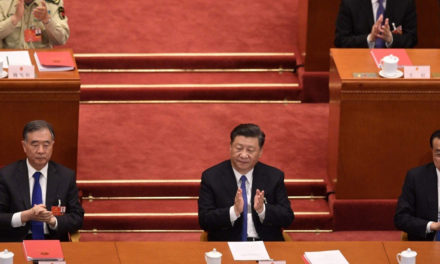 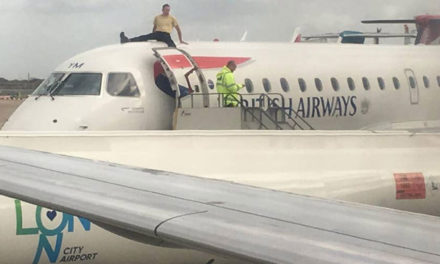 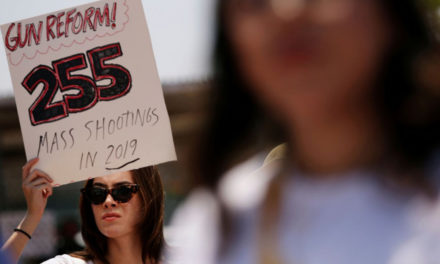 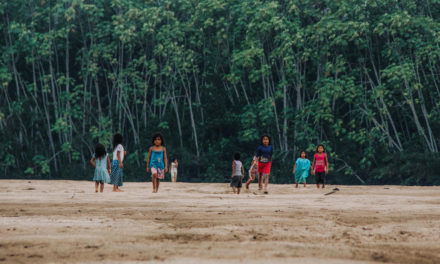 Amazon is Two Years Away from Irreversible “Tipping Point”