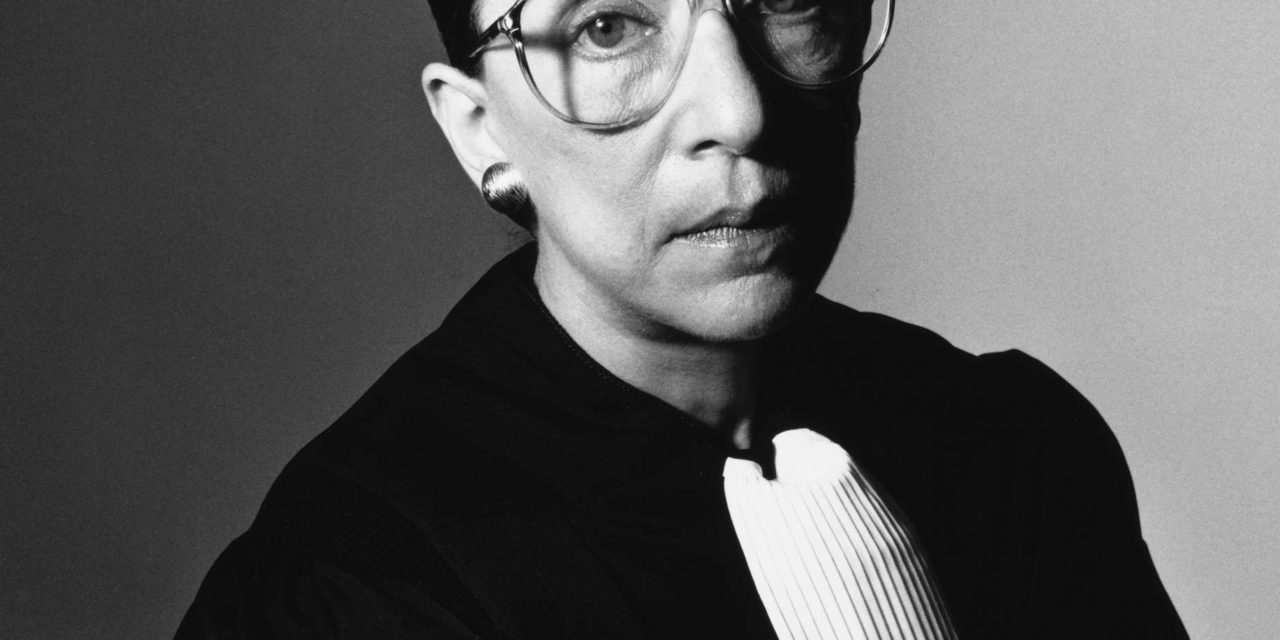 Justice Ruth Bader Ginsburg, who died at home last week, has become the first woman in US history to lie in state at Capitol Hill. Scores of people gathered to pay their respects as the iconic women’s right activist lay in repose.

The history-making jurist, feminist icon and national treasure died at age 87 from pancreatic cancer after serving 27 years in the nation’s top court. She leaves behind a towering legacy — and interesting questions about what will follow for the high court.

Ginsburg, who was the 107th Supreme Court Justice, and the second woman to serve on the high court, was an outspoken advocate for gender equality and civil rights. She has been hailed by liberals and feminists as a barrier-breaking leader.

Born to Jewish immigrant parents in Brooklyn 1933, the same year that Eleanor Roosevelt became First Lady, Ginsburg bore witness to, argued for, and helped to constitutionalise the most hard-fought and least-appreciated revolution in modern American history: the emancipation of women.

The Rise of Feminism

Starting off her studies at Cornell, she soon met and married Martyn Ginsburg – to whom she was married for 57 years before his passing in 2010. The two then enrolled at Harvard Law school, which had only just begun accepting female students. During this time, Ginsburg raised their baby and also cared for Martyn who was diagnosed with cancer. She then followed him to New York and finished her law degree at Columbia. Despite finishing top of her class, not one law firm in the male-dominated city would hire her based on the fact that she was Jewish, a woman and a mother. This was to set the tone for her career as she faced discrimination based on sex at every stage.

But true to her character, far from being defeated by discrimination, she decided to study it. She started teaching at Rutgers in 1963 and by 1969, she was promoted to full professor and began volunteering for ACLU, where she later spearheaded and drove the Women’s Rights Project, the national legal arm of the growing movement for gender equality, recognized as the spokesperson for women’s interests in the Supreme Court.

Ginsburg also went on to cement the phrase ‘Gender Discrimination’ after a comment from the woman typing her briefs: “I was doing all these sex-discrimination cases, and my secretary said, ‘I look at these pages and all I see is sex, sex, sex. The judges are men, and when they read that they’re not going to be thinking about what you want them to think about,’ Ginsburg said. She then decided to rename this type of grievance “gender discrimination.”

In 1971, Ginsburg made her first successful argument before the Supreme Court. She filed the lead brief in Reed v Reed which examined whether men could be automatically preferred over women as estate executors. A mere two months after the Court handed down its ruling in Reed v. Reed, Ginsburg became the first woman to hold a full professorship at Columbia.

In 1980, President Jimmy Carter appointed her to the United States Court of Appeals for the District of Columbia. Here, she served until her appointment to the Supreme Court by President Bill Clinton in 1993. One could hardly anticipate the fierce advocate — and dissenter — Justice Ginsburg would be during her tenure.

A Marriage Set in Stone

As Ginsburg’s legal career soared, her personal life was anchored by her husband Marty. Their relationship reflected a gender equality that was decades ahead of its time as the couple shared both childcare and housework duties, with Marty doing most of the cooking.

“I learned very early on in our marriage that Ruth was a fairly terrible cook and, for lack of interest, unlikely to improve,” he said in a 1996 speech.

Professionally, Marty was a relentless champion of his wife. Clinton officials said it was his tireless lobbying that brought Ginsburg’s name to the shortlist of potential Supreme Court nominees in 1993.

He reportedly told a friend that the most important thing he did in his own life “is to enable Ruth to do what she has done”.

The change Ginsburg ushered into American politics began a half century ago and has forever changed the world for women. She fought the good fight, and she won. Cementing her place in history and catapulting her to the rarest of distinctions for a judge: she became a public figure.

The delight Ginsburg took in her own fame, as she became a feminist icon, is understandable. But it also posed a potential threat to the court, as it was historically insulated from public opinion, that Justices lead largely private lives, something Ginsburg simply did not subscribe to.

Ginsburg was by no means the first to defy this convention, but she flouted it in style. She appeared on late-night television, talk shows, then becoming the subject of documentaries, feature films, and eventually inspiring books for children. She spoke, in the last years of her life, to crowds numbering in the tens of thousands.

Toward the end of her life, Ginsburg became an international icon, with a Tumblr account created dedicated to her called Notorious RBG. This introduced Ginsburg to a new generation of young feminists with The Notorious RBG becoming the subject of a documentary, an award-winning biopic, and countless bestselling novels.

“It was beyond my wildest imagination that I would one day become the Notorious RBG,” she said. “I am now 86 years old and yet people of all ages want to take their picture with me.”

There’s no denying that Ginsburgs’ undying commitment to the emancipation of women has carved major inroads for women and has paved the way for women’s rights, sometimes at the expense of her own health.

When asked by NPR in 2019 if she had any regrets given the challenges she had faced in life, Ginsburg’s supreme self-belief shone through.

“I do think I was born under a very bright star,” she replied. 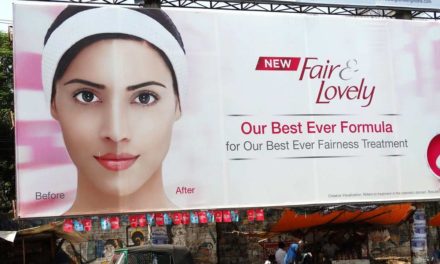 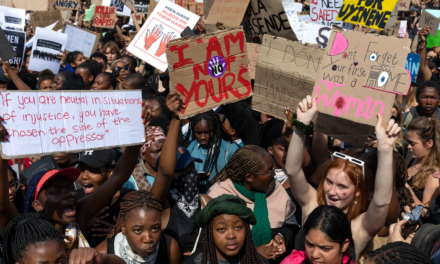 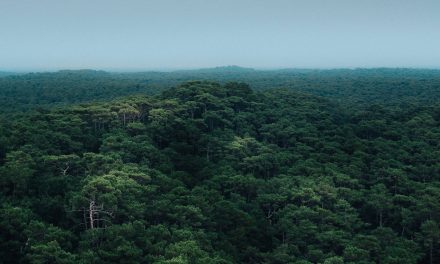 Deforestation of Amazon Already at Record High Under Bolsonaro’s Leadership 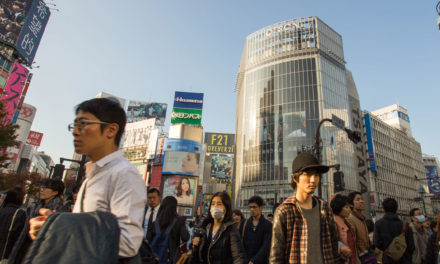