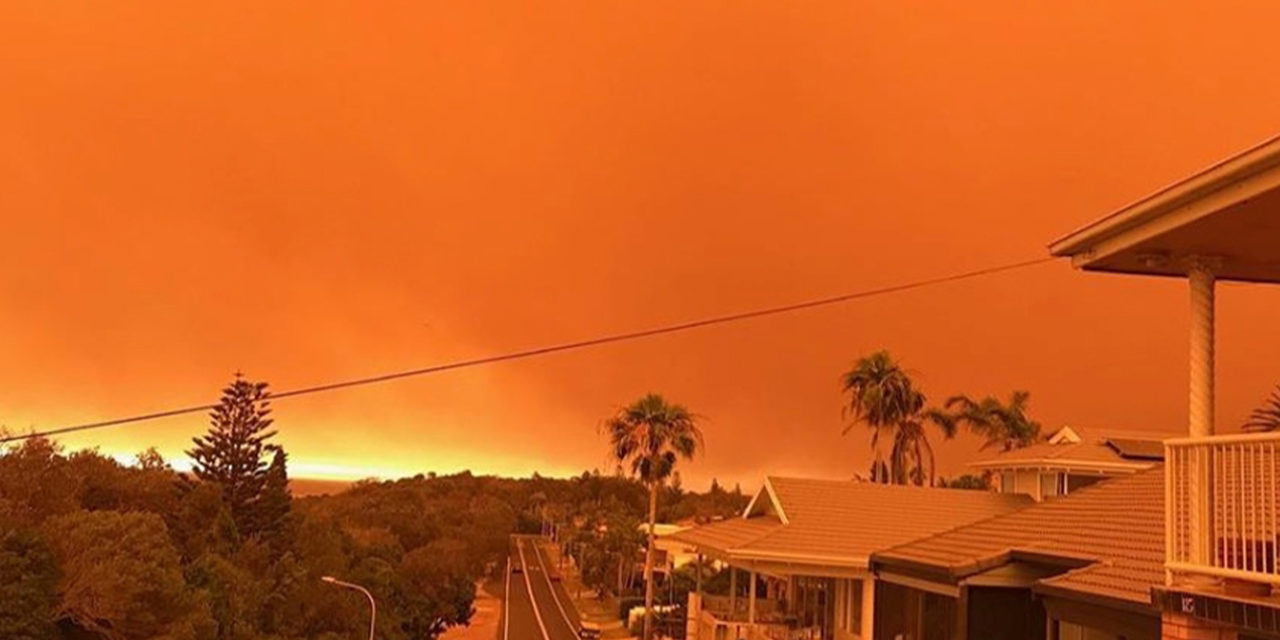 Fire chiefs in Australia are warning that New South Wales, the worst affected state, is facing a “catastrophic” fire day Tuesday, as a matrix of factors including temperature, humidity, wind and years of drought will create conditions where fires are impossible to suppress.

On Sunday more than 100 fires were still burning across New South Wales (NSW) and Queensland and three people have been confirmed dead because of the blazes.

Fire crews found a body of one victim on Friday in a burned-out car near Glen Innes about 550km north of Sydney, while another was found suffering from severe burns who later died in hospital.

On Saturday, NSW police said a third person was found in a burnt-out home near Taree, 300km north of Sydney.

With thousands of people displaced, Prime Minister Scott Morrison said the military may be called in to support the 1,300 firefighters working in both states.

In Queensland, thousands of people spent the night in evacuation centres, while officials have confirmed that in NSW more than 150 homes have been destroyed.

By Tuesday, large areas of the NSW coast are expected to be at risk, with areas close to Sydney particularly vulnerable.

“These conditions will be as bad, if not worse, than those experienced on Friday as they will be across a much broader area, including large population centres like Sydney,” the NSW Rural Fire Service said in a statement.

NSW is the worst affected state and although rainstorms hit the state earlier last week, they were not enough to put out all the fires or end the long-running drought.

In the tinder-dry conditions, there have already been several blazes this year, even though it is still not summer in Australia. Earlier in November, a fire burned through 2,000 hectares of bush where there was a Koala sanctuary and hundreds of the animals are feared to have died.

Rivers and creeks in NSW are almost completely dry and water-bombing firefighting aircraft are having to fly long distances to access water and authorities have had to drill boreholes to keep up with demand.

“We just cannot overstate the profound impact that the drought is having on fire behaviour. We’re very mindful of the scarcity of water and how precious it is, but the reality is we can’t do firefighting without water,” Rural Fire Service Commissioner Shane Fitzsimmons said in a statement.

Australia faced its third and fourth hottest years on record in 2018 and 2017 and as climate change intensifies, then Australia’s fire season is set to get longer and more severe.

But even though the country is facing a catalogue of extreme weather events linked to climate change, the UN has said that Australia is not cutting its CO2 emissions and that they are rising.

However, politicians in Australia have avoided questions whether the early start to the fire season this year and the severity of the fires are a result of climate change. The current conservative coalition government has faced constant criticism over its lack of action on climate change and CO2 emissions have continued to rise, reaching their highest level ever last year, although officials insist that Australia will meet its Paris agreement targets.

In remarks that many see as ill-advised, Australia’s deputy prime minister, Michael Francis McCormack, condemned the concerns of those voices that have linked the current fires to climate change.

“We’ve had fires in Australia since time began, and what people need now is a little bit of sympathy, understanding and real assistance. They don’t need the ravings of some pure, enlightened city greenies at this time when they’re trying to save their homes,” he said.

But Carol Sparks, the mayor of Glenn Innes, which was destroyed by fire, said that the role of climate change in what is happening in Australia could not be ignored.

“Well, I probably couldn’t respond to how I really feel on television, but I think Michael McCormack needs to read the science, and that is what I am going by is the science. The overall thing is we are so dry in this country, we haven’t had rain for years in some places. All the rivers and creeks are dry, and we need to look at what we’re going to do about that in the future. To deny climate change is, to me, a very ill-informed and uneducated way of looking at things,” she said. 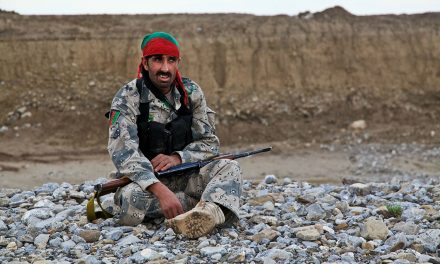 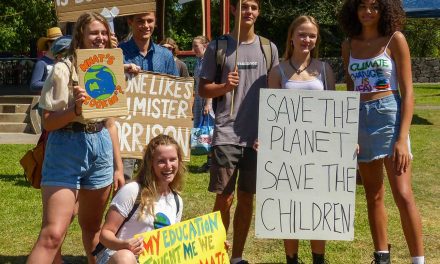 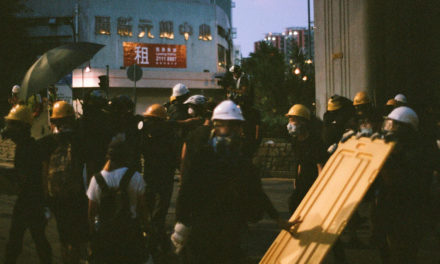 Hong Kong is Back to Protesting 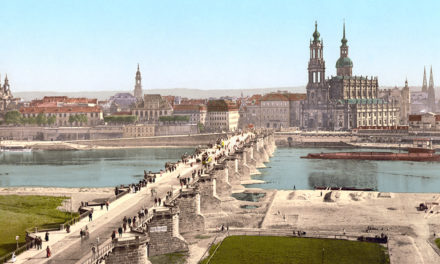 A Nazi Emergency is Developing in Eastern Germany