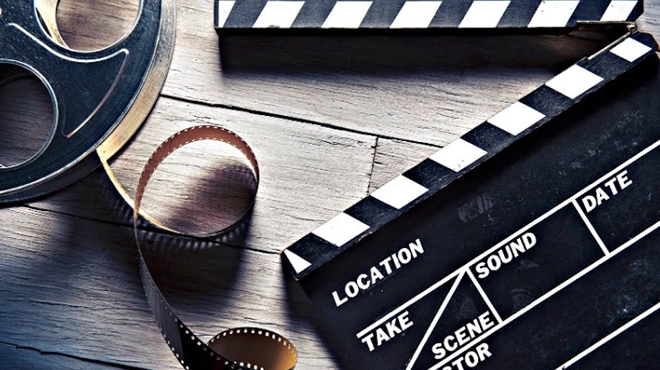 The 2020 COVID-19 pandemic has levied substantial and far-reaching ramifications on the global film industry, echoing its effects across all art sectors.

Around the world and to varying extents, cinemas and movie theatres have been closed, festivals cancelled or postponed, and film releases moved to future dates or deferred until further notice. It is estimated that the global box office will have lost about $5 billion by the end of the year due to the closure of cinemas and theatres worldwide.

To compound the loss of revenue, streaming has become more popular, seeing the stock of film exhibitors drop dramatically. The industry has also seen the postponement of two of the most prominent and exclusive awards shows in the business, namely, The Golden Globes 2021 (moved to February 28, 2021) and The Oscars 2021 (moved to April 25, 2021).

But arguably, the sector that has been the hardest hit is that of movie blockbusters. Many blockbusters that were originally scheduled to release between March and November have been postponed or cancelled. Film productions have also been put on hold.

While many smaller films have proceeded with partial digital releases, larger film companies heading up the likes of Marvel and The Fast saga, are either moving to 2021 or being delayed indefinitely. Some of these include:

Pixar’s charming film Soul has been moved from its summer release date of June 19 to November 20. It joins the list of all major Disney titles that have been pushed out due to COVID-19.
See Trailer

James Bond – No Time To Die

The long-awaited 25th instalment of spy series was originally scheduled for release on April 3 before being moved back seven months to November 12, 2020.

The latest instalment in this adrenaline-filled franchise was one of the first movies to stop production amid coronavirus apprehensions. On February 24, the film cancelled a three-week shoot in Venice, Italy. The movie is still however on track for release on July 23, 2021

With Robert Pattinson taking on the role of the caped crusader, this movie has recently gone into a two-week hiatus due to mounting concerns related to Coronavirus.

F9 – the latest in the fast-paced franchise has been moved back by 11 months, now set for an April 2021 release.

The reboot of The Matrix franchise has halted production, which was taking place in Berlin, as concerns of a resurgence of the virus in Europe mount.

The much-anticipated Top Gun sequel has joined the ever-expanding list of movies that have been postponed this year. It has now moved from its original summer release date of June 24 to a more festive date: December 23.

The pandemic has also led to the suspension of many television productions from mid-March 2020 onward, leaving many TV execs scrambling in the face of closure.

Well-known favourites Glow and Ozark were cancelled altogether at the beginning of October,  while others such as Stranger Things, the Great British Bake Off, and Succession suffered mere production and release delays. 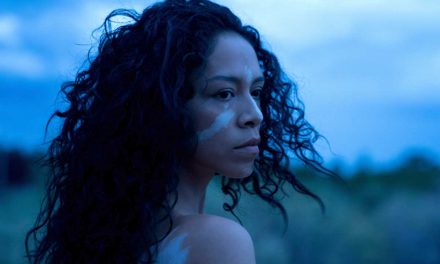 Chambers is the Latest Netflix Show You Should Be Binging 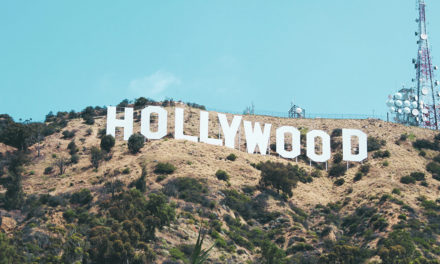 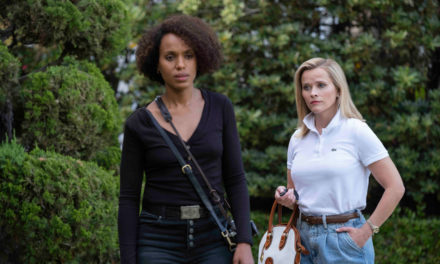 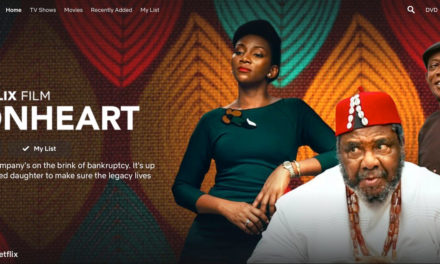