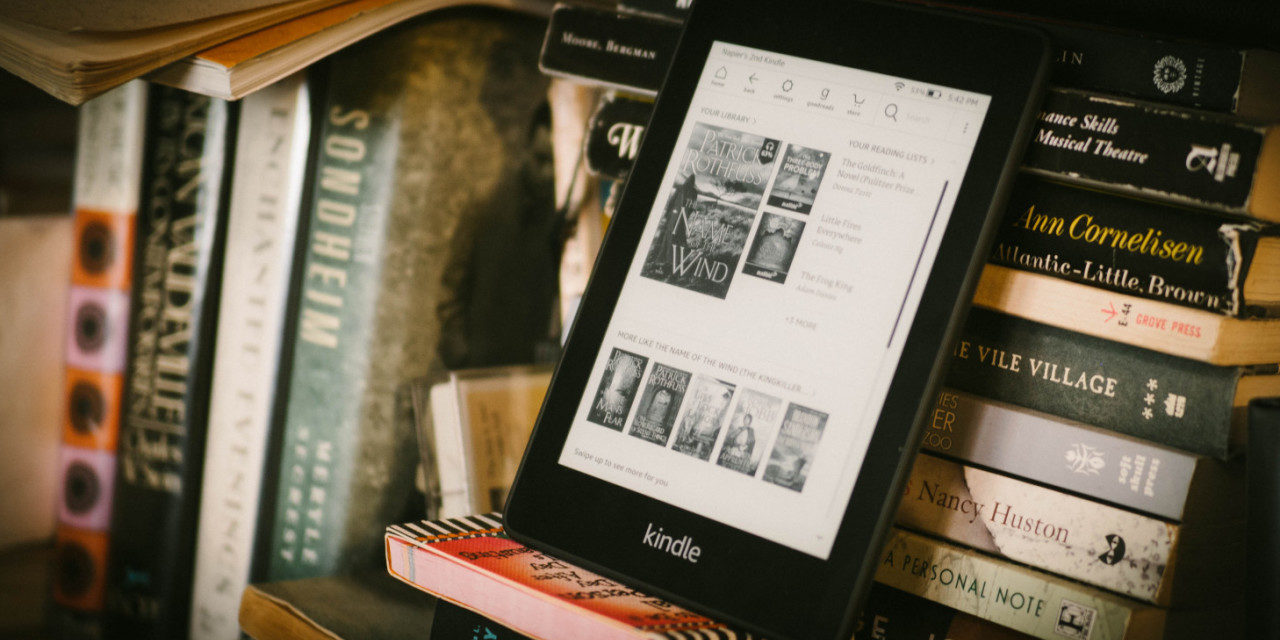 Books have always been an antidote, delivering us from many feelings and spaces, getting us out of our heads and re-programming the way we think.

Through the darkest of lockdown days, people throughout the world turned to digital platforms to access information. A strong focus was placed on mental health in the form of crosswords and general knowledge publications as people looked for solutions to help with anxiety and to maintain wellbeing as they settled into working from home and self-isolating. Similarly, Readly, a leading company in Europe’s digital magazine subscription services, has seen a sharp rise in their subscriptions.

Whether it’s a paperback, e-book or audiobook, novels are a reminder of the past we’ve come from and a glimpse at a future within our grasp, and there is no time quite like the present pandemic to ponder one’s existence. Under lockdown, scores of readers have turned to the comforting pages of a nearby book or kindle.

All published in 2020, these novels are some of the bestsellers of the year, according to Amazon.

Here is an eclectic book list of escapism, romance, hilarity and dysfunction.

The Ballad of Songbirds and Snakes (The Hunger Games, #0)

New York Times bestseller
by Suzanne Collins
Set against the backdrop of the 10th Hunger Games, and written by American television writer and author, Suzanne Collins, this nail-biting novel follows the escapades of a teenage Coriolanus Snow, set to become the dictatorial leader of the nation of Panem.

“Collins once again proves that she is a master of building a fascinating world around complex characters who must grapple with the complications of chaos and control and their effects on human nature.” — The Associated Press

New York Times bestseller
by Emily St. John Mandel
A riveting read of white-collar crime, ghosts, and moral compromise in which a woman vanishes from a container ship off the coast of Mauritania and a huge Ponzi scheme implodes in New York, dragging innumerable fortunes with it.

by Stephen King
A Gritty novella about a detective who sees footage of a school bombing on TV. But when she tunes in again, to the late-night report, she realises there is something strange about the correspondent who was first on the scene.

The Book of Longings

by Sue Monk Kidd
Sue Monk Kidd’s debut novel, The Secret Life of Bees, spent more than one hundred weeks on the New York Times bestseller list and sold more than six million copies in the US alone, with her second and third books equally well-received, making it onto Oprah’s book club picks. And now this, her fourth book – The Book of Longings – does not disappoint. An inspiring, unforgettable account of one woman’s courageous struggle to realise the passion and potential inside her, while living in a time, place and culture devised to silence her.

by Riley Sager
An eerie story of a house with long-buried secrets and a woman’s pursuit to uncover them—even if the truth is far more terrifying than any haunting. Riley Sager has a knack for the supernatural with his first thriller, Final Girls, becoming a national and international bestseller and called “the first great thriller of 2017” by Stephen King.

Also Read: Quirky Wellness Rituals From Around The World

The Mirror and The Light
by Hilary Mantel
The long-awaited sequel to Wolf Hall and Bring Up the Bodies and the stunning conclusion to Hilary Mantel’s Man Booker Prize-winning Wolf Hall trilogy. This historical novel is the final instalment in a trilogy charting the rise and fall of Thomas Cromwell, a minister in the court of King Henry VIII, covering the last four years of his life, from 1536 until his death by execution in 1540.

You Are Not Alone
by Greer Hendricks & Sarah Pekkanen
Co-authors of the New York Times bestseller The Wife Between Us bring us this gripping thriller about Shay Miller who desperately wants to find love, be content and belong. The Moore sisters have an unshakeable group of friends and a life of glamour, perfection and privilege. Shay thinks she wants their life, but they secretly want hers.

Hidden Valley Road: Inside the Mind of an American Family

The Last of the Moon Girls

by Barbara Davis
When Lizzy Moon’s grandmother dies, she inherits Moon Girl Farm. Now Lizzy must return to the farm that she never wanted, and face the tragedy of the unsolved murders of two young girls, and the cruel accusations that followed her grandmother to her grave.

“The Last of the Moon Girls is an enchanting tale of letting go and finding forgiveness. A five-star must-read.” —Bette Lee Crosby, bestselling author of Emily, Gone

by Elin Hilderbrand
Based on the classic film Same Time Next Year, 28 Summers explores the agony and romance of a one-weekend-per-year affair and the dramatic ways this relationship complicates and enriches their lives and the lives of the people and family they love. 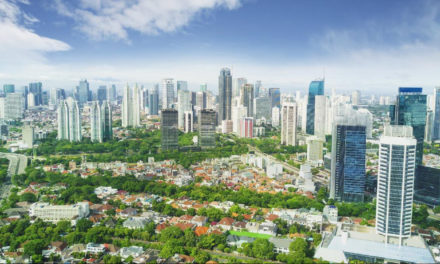 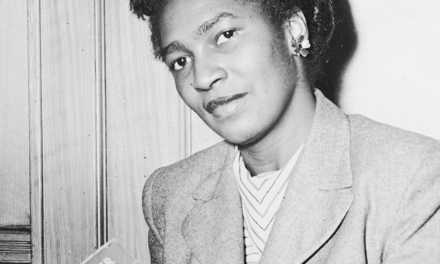 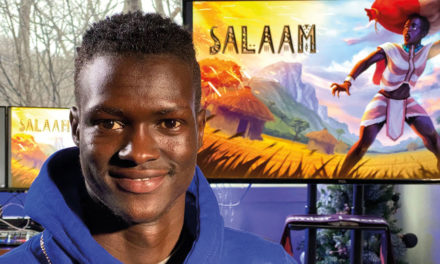 A Video Game that Promotes Peace and Conflict Resolution 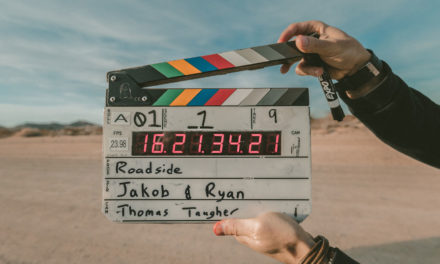 Art imitating life: how events in 2020 felt like a surreal movie