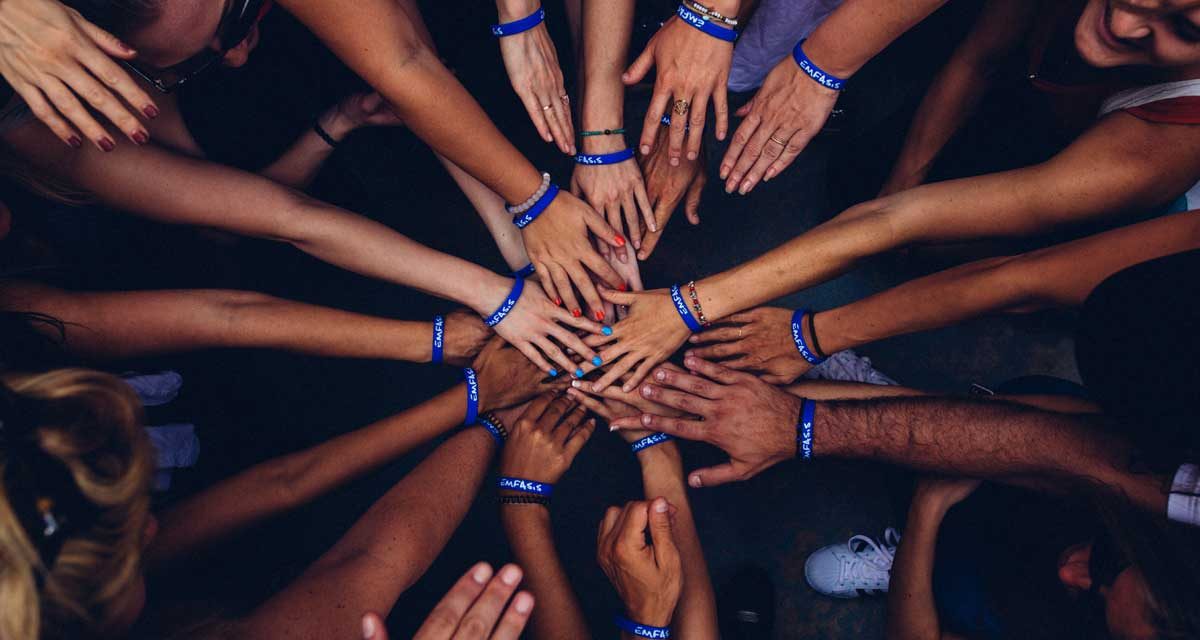 Corporate Social Responsibility (CSR) has become a buzzword at the conferences of multinational businesses, more than that it has become a culture and a state of mind. Belong had a look at CSR to find out its benefits and also had a reality check to see what it can and can’t achieve.

Taking over from Development Aid

As many governments slash their foreign aid budgets – President Trump wants to cut a third from the US aid budget by 2020 – multinational businesses are often filling in the gap in the fight against poverty.

William Warshauer, the CEO of TechnoServe, a Washington DC based non-profit that promotes business solutions to combat poverty in the developing world, believes that global business has now reached a tipping point where this trend will continue to rapidly grow. This will be further boosted by population growth and the expansion of the middle class in developing countries. More people with new found wealth provide a new customer base for multi-national businesses and will result in them investing, hiring and sourcing more in these regions.

Many corporations are now fighting poverty in developing countries simply as a part of everyday business. Coca Cola Nestle and Unilever are among the multinationals training and then buying from small farmers and entrepreneurs all over the world in order to reduce their costs and strengthen supply chains via local sourcing.

Although this often a fine line between good cooperate citizenship and impact investment. For example, Coca Cola trained some 54,000 local farmers in East Africa to improve the quantity and quality of their yields and now makes juice direct from their crops resulting in a 142% increase in average incomes. 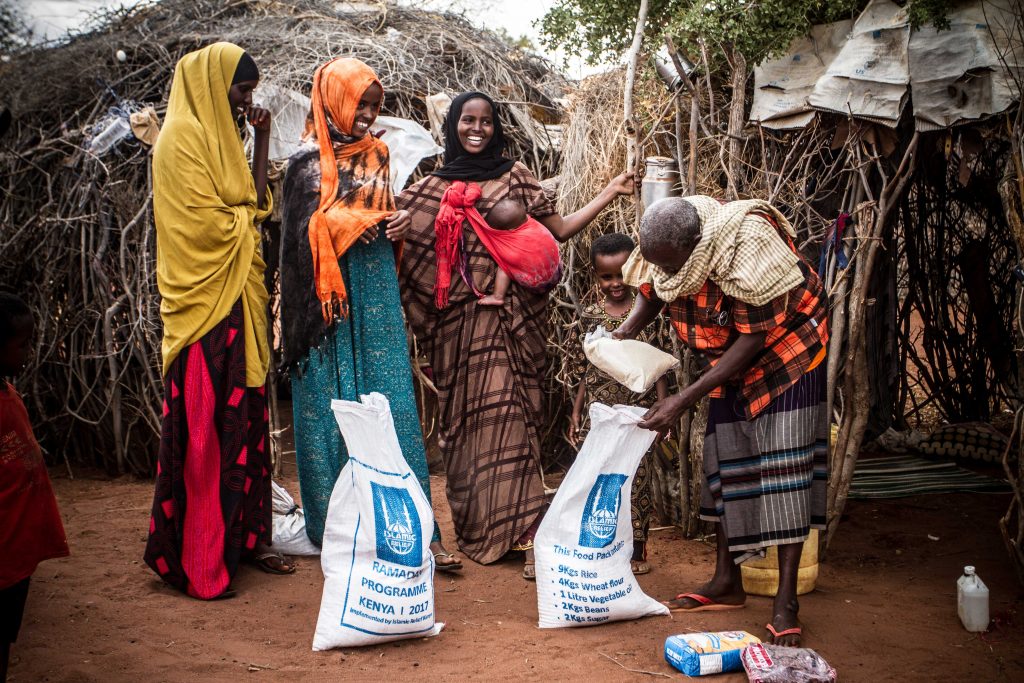 With a cash base in most of these multinationals larger than many countries’ GDP and the entire US foreign aid budget, they can achieve the kind of impact and scale that dwarfs aid and development programs.

Of course, many businesses and corporations can also have a negative impact on poor communities in developing countries, but the internet now subjects businesses to unrelenting scrutiny from consumers and the media. This means that irresponsible actions can lead to terrible publicity and a slide in sales and profits.

Conversely, the reverse is also true, and many customer’s loyalty is reinforced by companies that are environmentally sustainable and socially responsible. The Nielsen Global Survey on Corporate Responsibility found that 55% of global online consumers located in 60 countries were happy to pay more for services that had a positive social and environmental impact.

It also makes sense for businesses to practice social and environmental responsibility in their local communities and among their own workforce. These days this is known as Corporate Social Responsibility (CSR) or good corporate citizenship. Many companies in the FT Future 100 UK list are selected by impressing judges with their social programs and contributions to their own work forces, local communities and wider society. 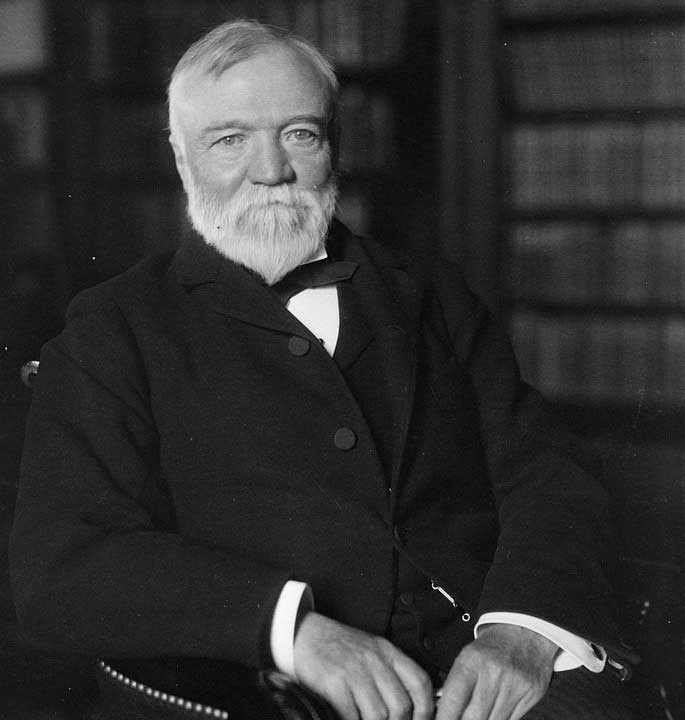 This is nothing new and company philanthropy has a long history going back to the 19th century American steel tycoon Andrew Carnegie and Quaker businesses like Cadbury’s, who built houses for their workforce in Birmingham. The Carnegie Foundation to this day offers grants, scholarships and endowments to the arts all over the world. Carnegie Hall, a concert hall in New York, is testament to this fact.

David Grayson, emeritus professor of corporate responsibility at Canfield School of Management, believes that social responsibility is key to businesses’ long-term survival. “This is increasingly part of the factors that you want to be on top of if you’re going to have a fighting chance of your business continuing into the indefinite future,” he told the FT.

While social responsibility makes sense in terms of a cooperation’s business strategy and profit margins, it is also important in terms of image. Google is a world leader in CSR and topped the 2018 rankings in the World’s Most Reputable Companies for Corporate Responsibility.

Google is heads above most of its other competitors in terms of its environmental and social impact. For example, its data centres use 50% less energy than its competitors and it commits more than £1 billion towards renewable energy projects.

Greenwashing is a term given to companies who spin their advertising and marketing to seem like they’re doing a good thing but in fact do not really give back at all. However, most commentators and experts in the field agree that while Greenwashing may fool consumers temporarily, it can often ruin a company’s reputation; particularly under the scrutiny of consumers and the media.

While CSR has undoubtedly changed many people’s lives for the better, it is important that it doesn’t replace the role of government. Responsible, democratic and socially minded governments will step in and look after the least well off and vulnerable in society with or without the blessing of big business and the elite.

There is no denying that corporations in many Western countries are among the more socially minded elites in history, but they should not be allowed to monopolise social change in their own image. When multinationals such as Google and Apple start initiatives on their own, they are both laudable and self-serving.

The irony here is that those corporations at greatest risk of being resented by the forsaken in an era of inequality recast themselves as our saviours while they continue to hoard the overwhelming share of the spoils of progress.

Let’s not forget that some of the biggest milestones in human progress, including outlawing slavery, ending child labour, electrification, free healthcare, the minimum wage and political rights for all, have been achieved through public regulation and government not through the philanthropism of big business.

Get Your Own House in Order First

While a late starter compared to other similar sized corporations, Amazon’s CSR programmes and initiatives make impressive reading and include a new wind farm in Texas with over 100 turbines and a library partnership in Kenya, which reaches up to 500,000 people by bringing digital reading to all 61 Kenyan public libraries. 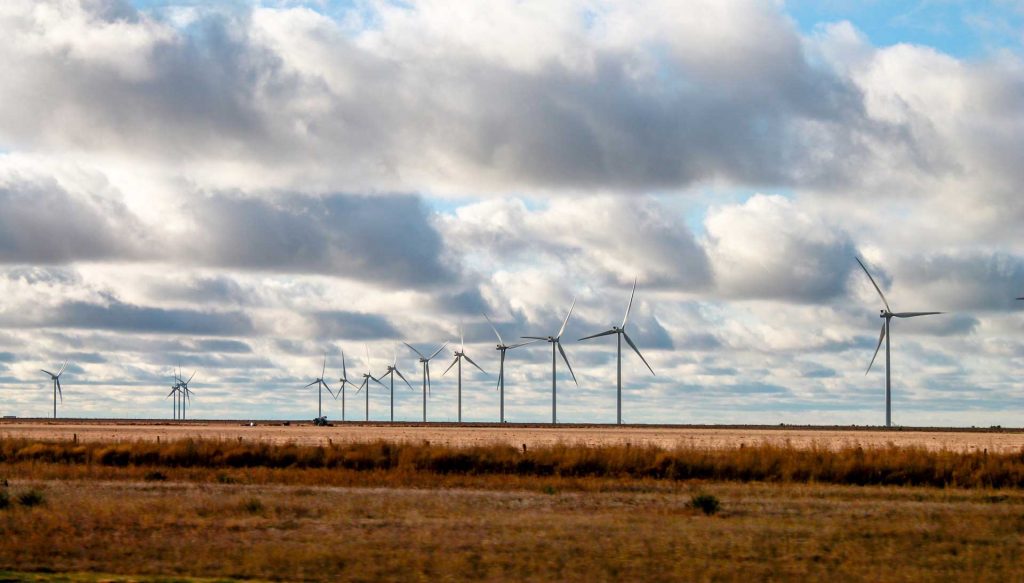 But the way Amazon treats its low-ranking employees is less well advertised. In the UK and US Amazon only recently increased wages for their warehouse staff to the Living Wage after widespread criticism in the media.

Employees are managed and controlled down to the second through digital trackers and indicators and workers are penalised for talking and taking too many toilet breaks. In the Amazon world of profit and being the best and the fastest, the wellbeing and happiness of their employees is unimportant. 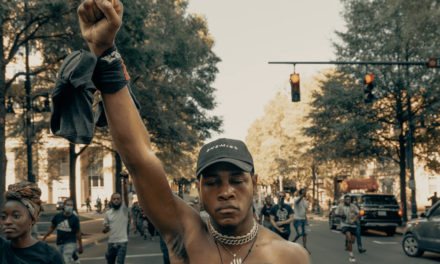 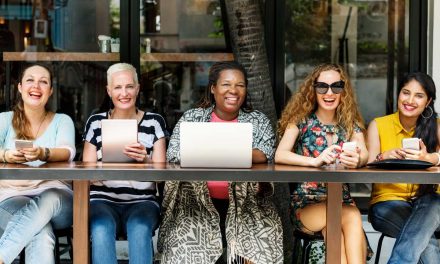 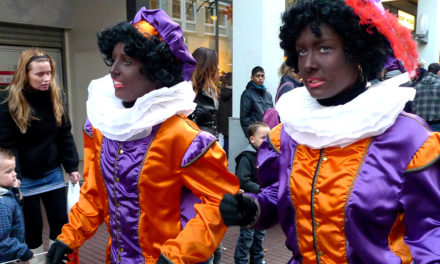 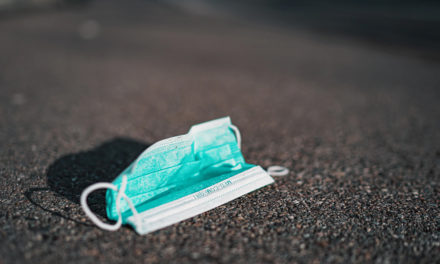 Five of the Biggest Pandemics in History