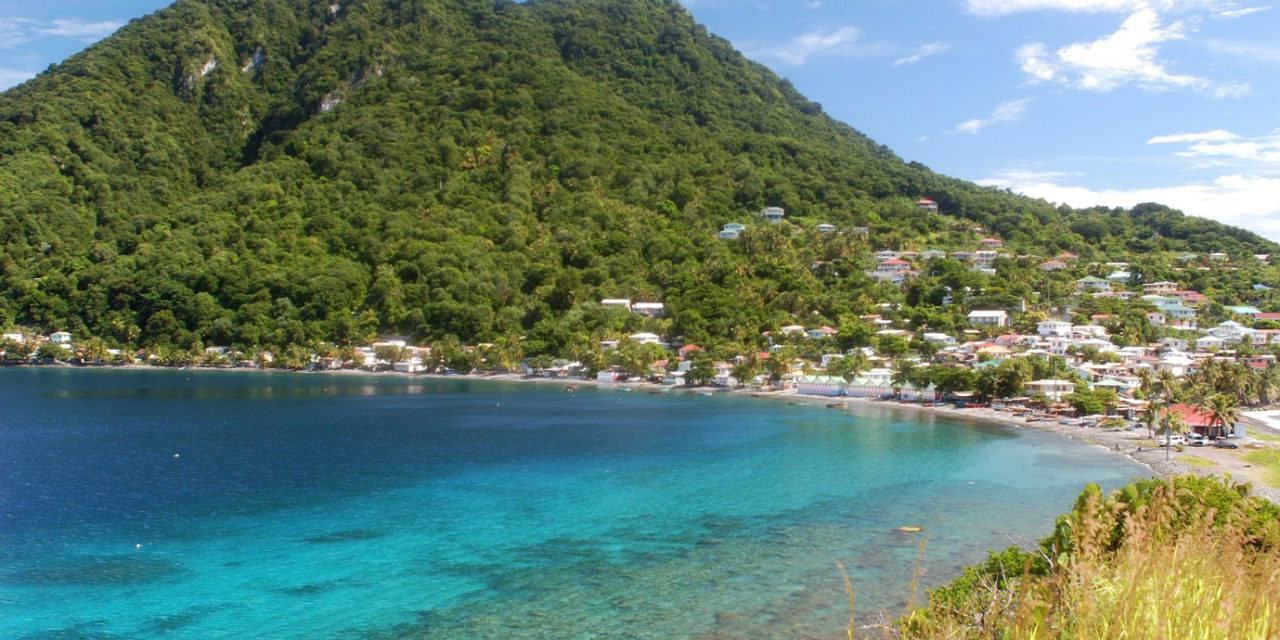 The 2020s are here and they bring a time for new challenges, opportunities and, most importantly, stepping outside of your comfort zone. There is a growing trend amongst investors eager to secure something more permanent.

In today’s unstable climate, there is little more valuable than having dual nationality. Citizenship privileges are often taken for granted, unless the one bestowed upon you limits your ability to live the way you deserve. The benefits of a reliable citizenship are far-reaching and can provide you, your family and generations to come with an insurance plan for when unpredictability strikes. Demand for second citizenship is rising across the globe, for reasons stemming from safety and stability to the simple freedom of exploring the world through visa-free travel.

Over thirty years ago, the Caribbean introduced a pioneering concept that would go on to change the world. Citizenship by Investment (CBI) is an initiative that allows certain individuals without a prior connection to the country with the legal chance to acquire second citizenship by investing into the chosen country. Once an eligible economic contribution is made and due diligence is passed, the investor gains citizenship and all the advantages it comes with, including alternative business and entrepreneurial opportunities, but most importantly – stability.

Since the 1980s, several countries have gone on to adopt their own versions of CBI, and not only did the investors benefit but so did some of those countries’ national development. Investments generated were directed into important development areas like public housing, healthcare and education. Now in 2020, CBI is a global phenomenon, changing the lives of people, whether native or adoptive, and helping countries flourish. One small island in the Caribbean is leading the way in transforming the country entirely, thanks to CBI.

The Commonwealth of Dominica was one of the first countries to introduce a CBI programme. Since 1993, the island-nation has been operating one of the industry’s best economic citizenship programmes and, over twenty years later, continues to enjoy that success. For the last three consecutive years, Dominica has been internationally recognised as offering the world’s best economic citizenship in the prestigious CBI Index, published annually by the Financial Times’ Professional Wealth Management magazine. Experts cite the Programme’s affordability, efficiency and reliable due diligence as some of the key reasons investors choose Dominica, but also praise the island for being an unequivocal leader in terms of CBI funds accountability and transparency, managing to make countless socio-economic initiatives come to fruition with CBI funding, for the benefit of all Dominicans.

There are currently two routes of investment available under Dominica’s CBI Programme: a one-time nonrefundable investment into the Economic Diversification Fund (EDF) or buying into selected real estate options from the likes of Kempinski, Marriott International and Hilton, or boutique hotels such as Jungle Bay, Secret Bay or Sanctuary Rainforest.

Yet what makes Dominica’s citizenship so coveted by investors is its ability to transcend borders and implement an authentic global community. As a small island, Dominica has committed itself to becoming “the world’s first climate-resilient nation”, as pledged by PM Roosevelt Skerrit after the island witnessed one of the worst hurricanes in 2017. Since then, Dominica has used its CBI reserves as a means to fight back against climate change. Investments have gone towards building thousands of climate-resilient homes, constructing a geothermal plant and supporting an inspiring ecotourism sector. National Geographic recently paid homage to Dominica’s inspiring survival story in the face of adversity, and the island keeps winning over nature lovers around the world.

Affectionately known as the ‘Nature Isle of the Caribbean’, Dominica takes environmental protection so seriously, it’s national policy. It finds funding for it largely from CBI and so protecting the Programme’s integrity and reputation is crucial to Dominica’s development, which explains why their due diligence is so strict.

Dominica is home to the richest rainforests within the whole region, has a river for each day of the year and several waterfalls are scattered across the island. The beautiful island also hosts the world’s second largest boiling lake and the Morne Trois Pitons National Park – a UNESCO World Heritage Site. If you’re looking to make an investment, Dominica’s CBI Programme can not only give you a valuable citizenship – it is making an impact too.

Investing in second citizenship isn’t just about planning for your immediate future; it’s about building a legacy for generations to come. With political, social, environmental and health-related discord gripping every corner of the globe, it’s time to start thinking ahead. It’s a new decade – how are you planning to spend it? 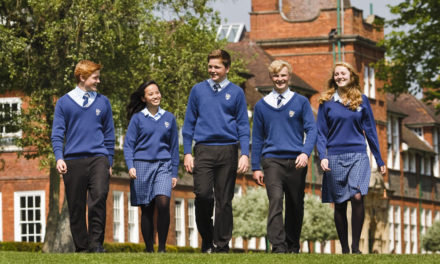 How UK Boarding Schools Have Adapted During the Pandemic 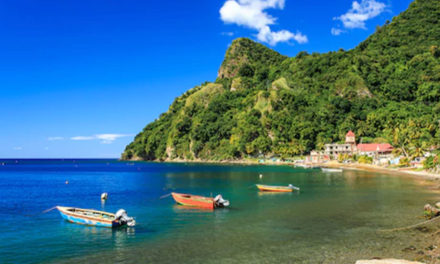