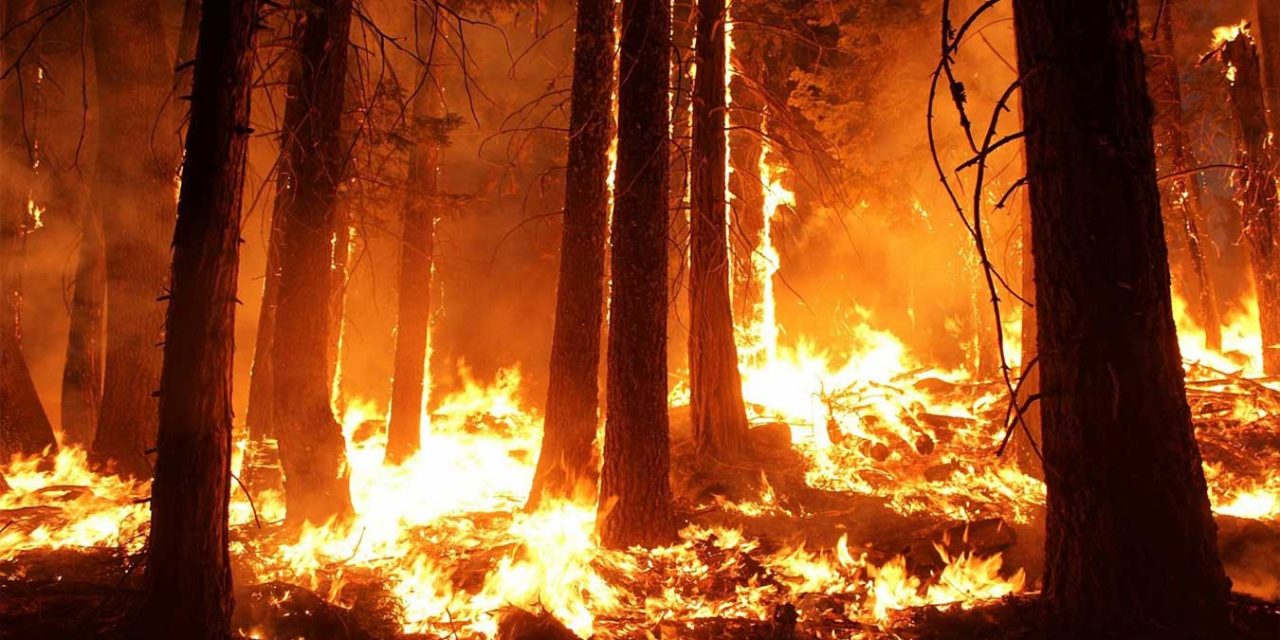 Previous Warnings Ineffective and Unheeded Alston also criticised those working in the field of human rights, including the UN and his own previous work for not giving the climate crisis enough gravity. He said that there must be “deep social and economic transformation, which is almost all observers agree is urgent if climate catastrophe is to be averted.” The report lamented previous climate treaties, which have been completely ineffective. Even of the 2015 Paris accord is adhered to, which is highly unlikely, the world would still be on course for catastrophic warming of 3C. US President Donald Trump was singled out by Alston as pursuing reckless and irresponsible policies on climate change and of being a climate science denier. “He as placed former lobbyists in oversight roles, adopted industry talking points, presided over an aggressive rollback of environmental regulations and is actively silencing and obfuscating climate science,” he said. Amnesty International in comments to the Guardian also said that climate change is a human rights issue. primary obligation to protect people from human rights harms lies with states. A state that fails to take any feasible steps to reduce greenhouse gas emissions is violating their human rights obligations,” said Ashfaq Khan from Amnesty.]]>

People are Risking Their Lives to Come to the UK, Here’s Why 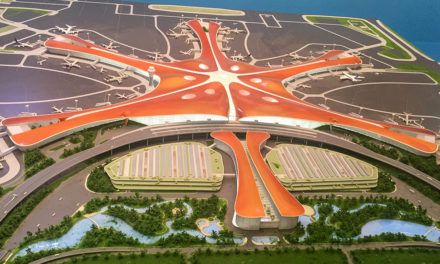 New Beijing ‘Starfish’ Airport Will Use AI Instead of Passports 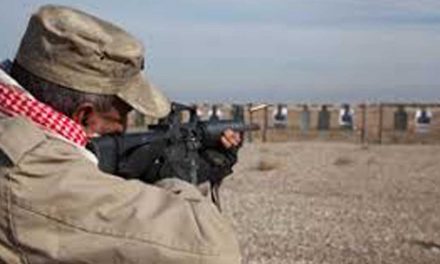 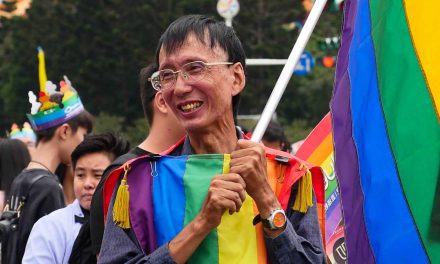