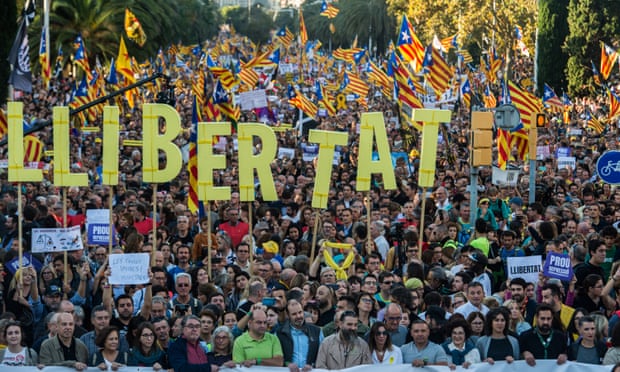 It seems like every day we’re seeing new protests in the news. People in Asia, the Middle East, all the way to South America are taking to the streets to demand change.

“There is a new wave of protests across the world,” said Dr. Raphael Schlembach, a senior lecturer at the University of Brighton who specializes in criminal justice and social movements.

He said the cycle before this was the Arab Spring in 2011, which TIME Magazine called the ‘Year of the Protester’. “This is now the winter of protests,” he said.

Schlembach also said that these collective movements, often led by young people, are a response to growing inequality and policy mismanagement in societies that are demanding democracy and legitimacy. “When years of despair turns into hope, it triggers a protest.”

Though he says watching other protesters on social media inspires a personal demand for action, it is not the cause. “Social media does not produce uprisings, it’s just a new form of communication,” he said. “Before this was done with letters and television, now it’s Facebook.”

Months long protests in regions like Hong Kong have witnessed significant police opposition causing civil unrest. Schlembach said that the normalization of protests prepares states to “throw tear gas rather than have a conversation with protesters.”

Less authoritarian societies operate on the idea of letting people organize “peaceful protests”, like the youth climate strikes, which only invokes the facade that governments are listening, he said.

Here are some of the protests making headlines around the world.

On October 17, the government proposed imposing a tax on WhatsApp calls, sparking protests that paralyzed the country. Decades of government mismanagement and widespread corruption have crippled Lebanon’s finances and according to the World Bank, a third of its population lives under the poverty line. Though the Lebanese president resigned earlier this week, demonstrators remain unsatisfied as corruption is widespread.

A 4 percent fare hike to ride on the capital’s metro system ignited mass protests on October 18 that have yet to subside. Though Chile has been hailed as a regional success story for a free-market model that has driven down poverty, a United Nations Human Development Index study shows that 50 percent of Chilean workers earn less than 400,000 pesos per month (roughly $550), which makes a small change to public transportation cost a plausible breaking point.

Chilean President Sebastián Piñera has confirmed that the country will no longer host the upcoming climate summits in which Greta Thunberg was a guest or the Asia-Pacific Economic Cooperation (APEC) amid waves of unrest.

Protesters are voicing their objection to the jailing of Catalan separatist leaders and support Catalonian independence. According to the Guardian, more than 600 people have been injured in the protests, 367 of them civilians and 289 police.

Corruption is a big issue for most of the demonstrators. They specifically point to the way government appointments are made based on sectarian or ethnic quotas, rather than on merit. At least 240 people have been killed.

On August 5, the Indian government revoked the special status accorded to Indian-administered Kashmir in its constitution that guaranteed special rights to the Muslim-majority state, including the right to its own constitution and autonomy to make laws on all matters except defense, communications, and foreign affairs.

Protesters want an independent nation free from the thousands of troops sent by India which has also implemented a curfew, shut down telecommunications and the internet, and arrested political leaders.

Hong Kong’s protests began in June against proposals to allow extradition to mainland China. Until 1997, Hong Kong was a British colony. Since returning to Chinese rule, it has had more autonomy than the mainland, and its people more rights. The arrangement is known as “one country, two systems”.

Even though the bill was withdrawn in September, clashes between police and activists wanting full democracy and an inquiry into police brutality have become increasingly violent.

Anger has been growing in the country since August due to a national fuel shortage and low wages. Violent protests in the last month have led schools, public offices and businesses to close and forced non-governmental organizations to suspend aid distribution. Seventeen people have been killed according to Haiti’s National Network for the Defense of Human Rights.

Protests in Bolivia have been ongoing since 20 October, when its electoral tribunal abruptly suspended the publication of results from an electronic count. Protesters in the Bolivian capital have blocked roads and closed shops to protest what they say is fraud in elections that handed President Evo Morales a fourth term. 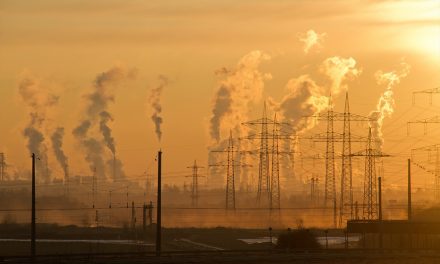 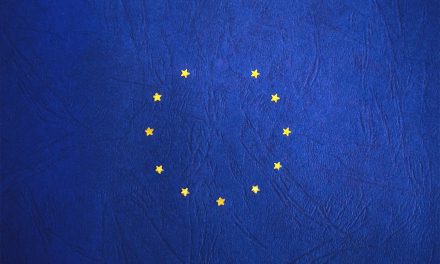 EU Citizens Cheated of Their Right to Vote 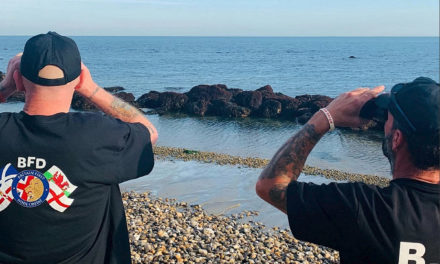 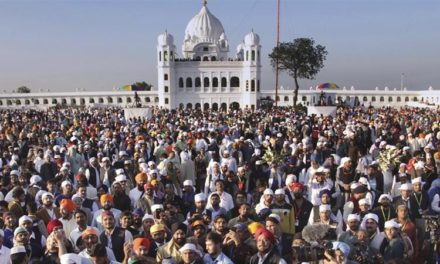