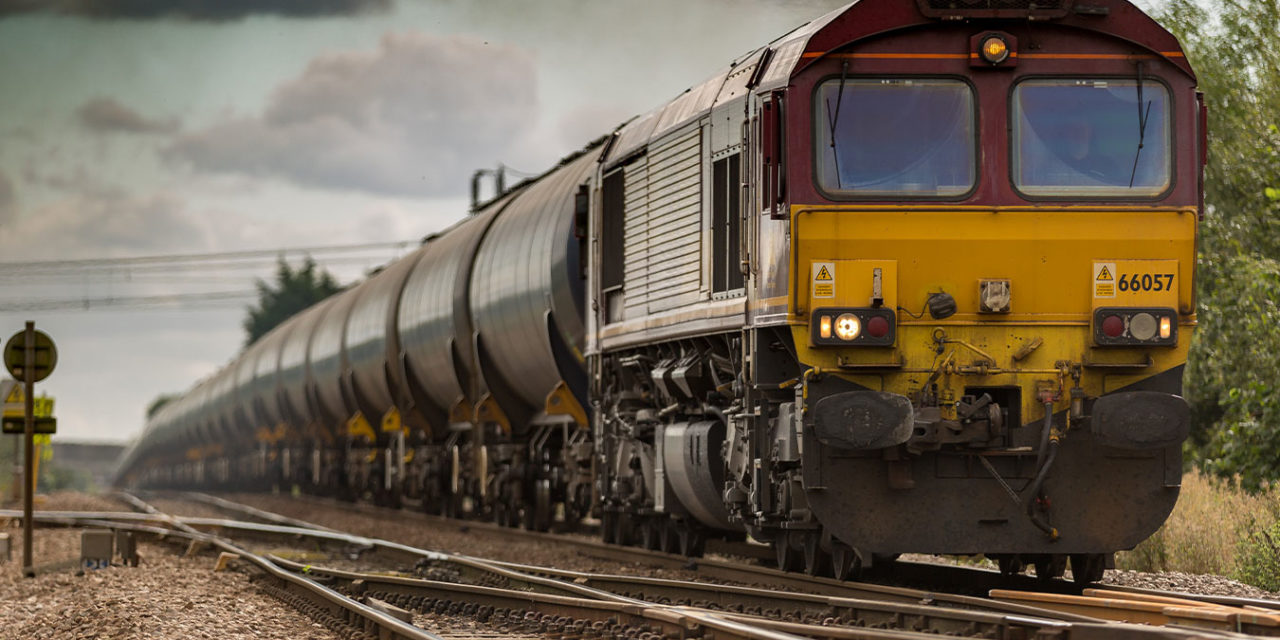 The Transport Secretary, Grant Shapps, announced last week that he supports reopening some 5,000 miles of railway lines closed sixty years ago but at closer examination, not all these plans stack up and at present are little more than political posturing.

Shapps told the House of Commons “I would like to see how we can get as many of these open as possible.”

He added that a rail link is important to local economies and that it is “unacceptable” for areas of the country to have a poor or no rail service at all.

But he added that nationalising the railway is not the answer. If Labour is elected into government, they have said they will bring the railway back into public ownership.

According to the Campaign for Better Transport (CfBT) 33 closed railway lines and 72 stations should be reopened as part of a £6.3 billion redevelopment programme and believes that such a bold development would add £254 million to the economy every year.

“Expanding the railways would transform the opportunities for people living in some of the most deprived areas of the country, giving them greater access to employment and services and proving a much-needed boost to local economies,” Darren Shirley, from the Campaign for Better Transport told Belong in a statement.

Hundreds of lines were closed under the so-called Beeching report in the 1960s, amounting to 8,000km of track. While some of these mainly rural railway lines doubtless had become unprofitable and should have been closed, others were shut down with little regard for future transport needs and left reasonably large towns with no rail link.

Over fifty years on from Dr. Beeching’s cuts and the railway in the UK is in better shape than it’s been for decades. In recent years 482km of line has been reopened, including the borders railway in Scotland from Galashiels to Edinburgh.

The Great Western Mainline and the Midland Mainline have been partially electrified although they are both grotesquely over budget and behind schedule. Crossrail in London will hopefully open next year, and Thameslink has been upgraded, but again both of these projects went hideously over budget at £2.8 billion and £500 million respectively.

However, reopening a few old branch lines will not solve the deep problems with the way railways in the UK are operated and financed.

Firstly, the way the railways were privatised in the 1990s has meant they cost more to run than they would do if the trains and the infrastructure they run on were owned by the same company.

As it is Network Rail is a publicly owned company, which owns all the track and stations. The trains are owned and run by private companies, which compete for operating leases, which the government hands out.

But this system has largely been discredited. Private Companies are at the mercy of government interference and in the case of the East Coast Mainline, had to be renationalised when it started losing money and is now owned by the British government. Ironically most of the UK’s other train operators are fully or partially owned by companies controlled by the German, French and Dutch governments.

The UK government subsidy to the railways has gone up hugely in the last two decades. It now stands at about £5 billion annually, up from just £1 billion during the last days of British Rail.

With all these structural problems, the idea of reopening a few old branch lines can seem like a good idea. But would they serve the purpose they once did and, as money is limited, might it be better to spend it on extra commuter trains or more freight trains, thereby getting lorries off our crowded road network?

The Campaign for Better Transport (CfBT) does not think so and in emailed comments to Belong explained that the UK needs a nationally led programme of rail expansion and this amounts to much more than “a few old branch lines”.

The CfBT produced a report The Case for Expanding the Rail Network in January 2019 where several mothballed or closed lines have been identified as worth reopening.

For example, the Ashington, Blythe, and Tyne line in Northumberland would connect several large towns and could potentially bring half a million people within walking distance of a station who would then have access to the Tyne and Wear metro.

Bringing back these railway lines would bring many different benefits to society, all that is needed is to implement a proactive and strategic approach.

Other railway experts think that private companies should pay for the reopening of the old railway lines. For example, Kilbride Community Rail has been researching the possibility of being allowed to cash in on the potential profits from local developments along old lines, although as of yet this idea hasn’t progressed.

If private companies were given a green light to rebuild these lines, then they would also need to be granted compulsory purchase rights and there would need to be a smoother process for obtaining planning permission. Handing the whole process to a private company from planning to running and making sure that the same company that owns the track owns the trains would mean that a larger amount of cash could be raised much more quickly, and more projects might be realised.

Venice Inundated by the Worst Flooding Since 1966

Europe’s Peatlands Drying Out and Turning into Carbon Sources 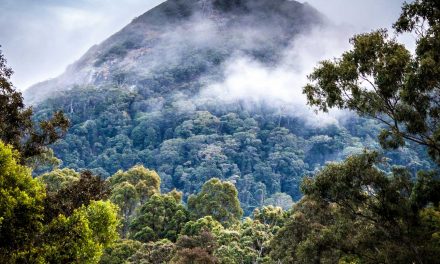 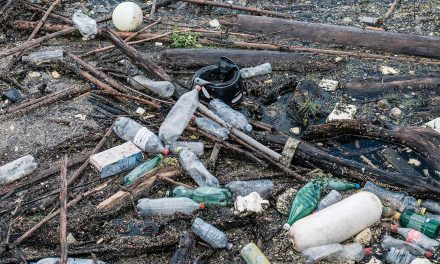 A Million People a Year Dying of Plastic Waste