The Drive for Women’s Rights in the Caribbean Today

Charles, during her tenure, had to face two attempted coups to overthrow her government but held the reins securely amid economic decline caused largely by changes in international trade, and she is hailed for bringing stability to the island. So impactful was her presence that, in 1991, Queen Elizabeth II knighted her as Dame of the Order.
After 15 years in power, Charles and her party lost the elections to the United Workers Party, which in turn lost its governing power in 2000 to the Dominica Labour Party (DLP). The DLP, Dominica’s first political party, was founded in 1955 by yet another significant historic woman, Phyllis Shand Allfrey.

Although she never headed government, in 1958 Allfrey was elected to the West Indies legislature to represent her country. She also served as Minister of Labour and Social Affairs as the only female minister of the West Indies Federation.
Allfrey’s interest in politics was in some ways detrimental to her recognition as a writer. She was a talented author, having produced a number of short stories, poems, and novels that brought the Caribbean to life for global communities. One such, The Orchid House, was translated into a successful TV series.

Grenada also boasts a patriotic woman and Queen-honoured Dame of the islands: Hilda Bynoe, who became the first native-born governor of Grenada, Carriacou, and Petite Martinique in 1968. Her medical training contributed vastly to the region’s development in medicine, education, and public service. She, like Allfrey, was the author of several books, her most famous of which, I Woke at Dawn, was published in 1996.
Although deceased, all the women mentioned, and those un-named, elevated the role of women beyond being just mothers, wives, and care-givers, and paved the way for today’s women. The Caribbean is colourful with their presence and their voices can be heard on platforms across every sector of business and society. They hold the heart of the Caribbean and their spirit will never again be suppressed.

The Caribbean’s past has been a difficult one, particularly as French, Spanish, English, and Dutch colonisers exploited the indigenous environments of the region. Slavery was prolific, leading to Caribbean women not merely having to fight against gender inequality, but also having to stand against racial and class discrimination. The result was the emergence of extraordinary women who overcame adversity from multiple angles to ultimately make their mark in the history books.
Caribbean emancipation was driven by women of African descent, in a collective achievement that saw the names of most individuals lost to time. Feminism continued to be tied to racial struggles and, later, self-determination in the form of independence from colonisers. It was however only after the independence movements that women began to find their place at the vanguard of Caribbean society and manifest countrywide change in their own names.

One such woman, Dame Mary Eugenia Charles, achieved what few could have imagined possible. She was not only the first female Prime Minister of Dominica, taking office in 1980, but also the first elected female head of state in the entire Caribbean region. She is credited with the reconstruction of infrastructure that had been destroyed by Hurricane David in 1979 and the overall upliftment of the Caribbean basin. 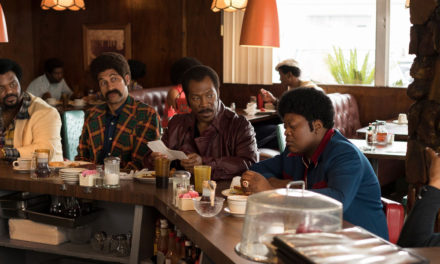 6 Political Halloween Costumes That Are Easy to DIY 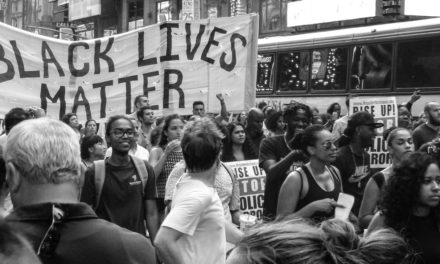 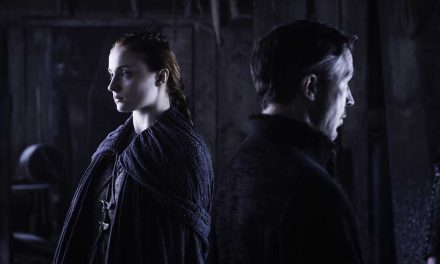