Spicing Things up on St Kitts 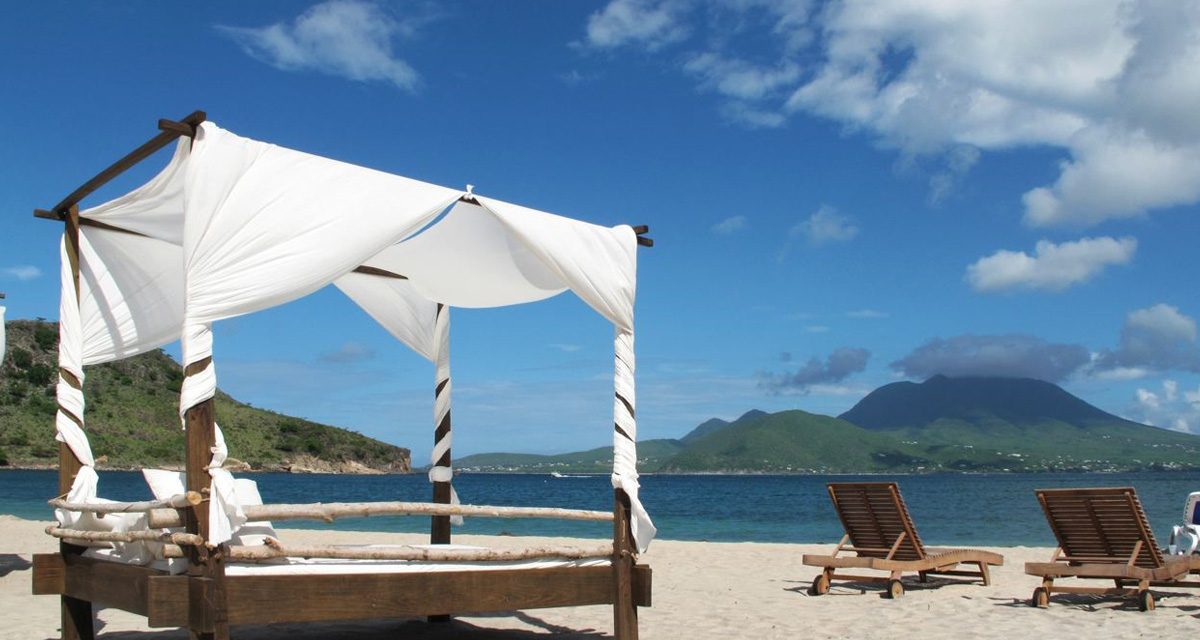 FARM AND SEA TO TABLE A further benefit is the cuisine, which is a celebration of the 200-year-old culture of the island inclusive of French, Spanish, Portuguese, and Chinese influences. Spice Mill’s menu is hence described as ‘Eclectic Caribbean,’ and is all about flavour, texture, colour and fresh produce, the latter of which is sourced from neighbourhood organic farms or freshly delivered by local fishing boats. This aspect is important to Brisbane, who says that every dish on the menu has a local name and face attached to it, be that of a farmer or fisherman “who whose contribution meant, and continues to mean, so much to the success of our establishment and to the great food we serve.”   CULTURE AND CHRARISMA Aside from the food, guests also visit Spice Mill to enjoy music and art. It is this venue that Veuve Clicquot has chosen to host its annual Bubbles on the Beach festival, and the restaurant itself hosts a yearly ‘Spice Fest.’ Along with its many Local Tourism Award recognitions, Spice Mill has also been acknowledged by Trip Advisor for its excellence but, as Brisbane says: “my biggest award is the compliments from guests who tell us daily that Spice Mill offers the best experience on the island; and for some, the best in the world.” It is a venue for lunch or dinner, with dinner generally providing more of an experience for travellers, expats, collegiates, and businesspeople. And Brisbane knows exactly how to cater for all tastes. His experience spans hotel and restaurant training in Bermuda, Canada, and Maui. BUSINESS INCENTIVES The duty free concessions and capital investment assistance from the Government of St Kitts and Nevis, along with the remarkable accomplishments of Spice Mill, have inspired Brisbane, who has invested not only in a beer garden and a smokehouse, but also in an “amazing hillside two-acre property with views of Nevis,” which he intends to develop into an exclusive boutique establishment. “I dream big, and I also achieve my dreams,” says Brisbane, living proof that if you want to realise your entrepreneurship vision, St Kitts and Nevis is the place to help.]]> 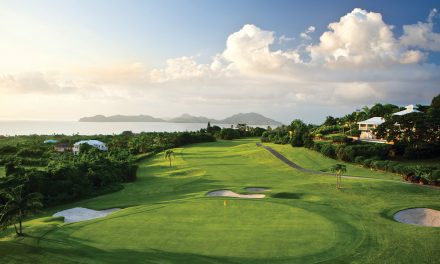 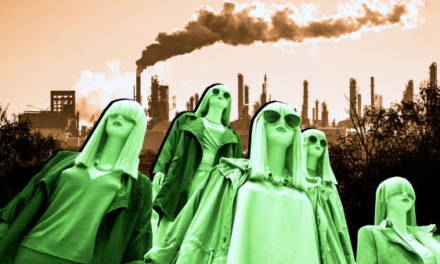 How to Decrease Your Fashion Footprint While Sustaining Your Style 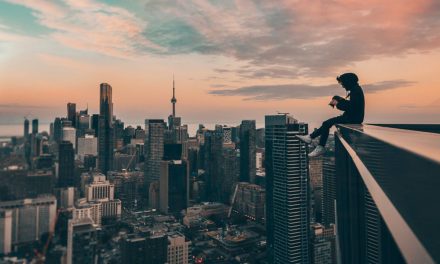 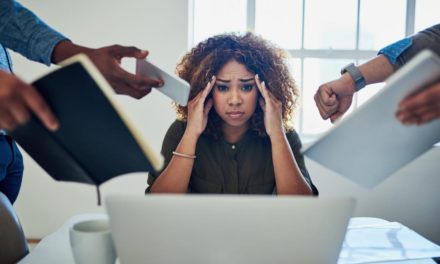