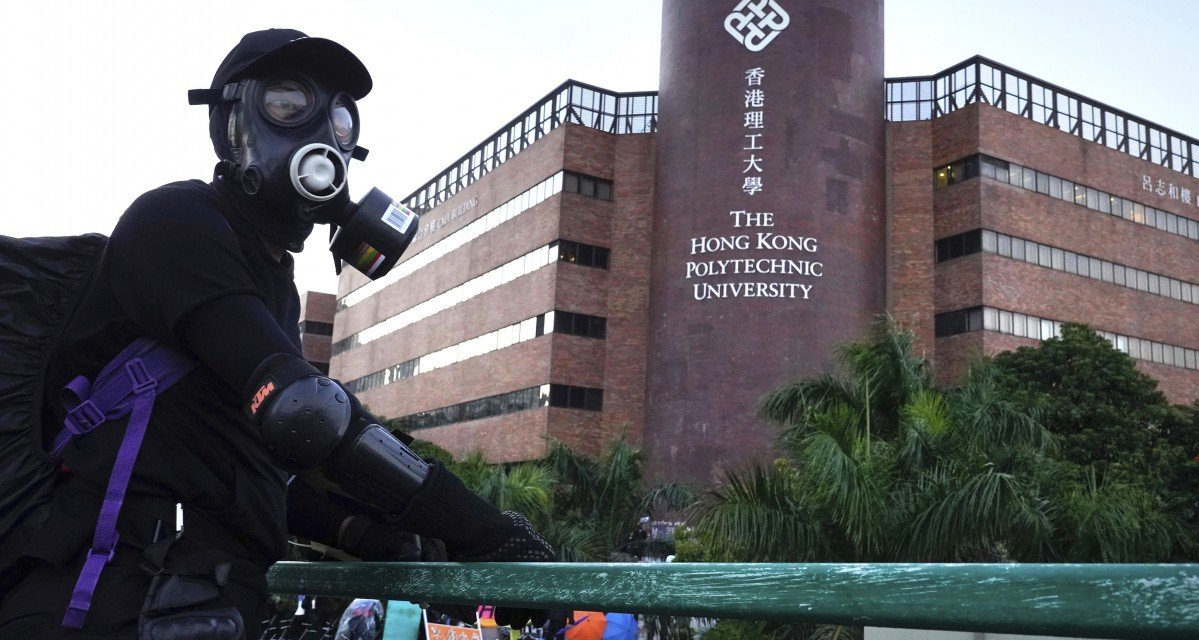 For nearly six months, the autonomous region of Hong Kong has been embroiled with widespread pro-democracy demonstrations and it doesn’t seem to be quieting down anytime soon. Hong Kong’s Polytechnic University has been flooded with protestors since last week, but it was this weekend when the situation evolved into what many described as a ‘war-zone’.

Hundreds of protestors were trapped inside the university as police forces formed a tight perimeter around the building, preventing anyone from escaping. Those who were caught fleeing the building were met with teargas and swift arrest, but several have managed to successfully evade police contact.

After months of protests, these last few days have been defined as some of the worst clashes since its beginning. Police assaulted the demonstrators with barrages of tear gas and rubber bullets as protestors responded with petrol bombs and arrows from inside. However, things became increasingly intense after police officers began threatening those inside with live rounds in efforts to clear the area. They also made it clear that those who surrendered could face charges of rioting which could lead to 10 years in prison.

Many involved with the Polytechnic protests have been rushed to hospitals after trying to flee and instead encountering the onslaught of force administered by the riot police. By Tuesday 11 pm, police announced that after the four-day siege, around 800 people had left the university and would be investigated, 300 of them being under the age of 18. However, several dozen are thought to remain, some too scared to leave.

During the intense confrontation, Beijing-backed Hong Kong leader, Carrie Lam, stated that she hoped the situation could be resolved and told the police to handle it ‘humanely’.

Interference from the West?

On the other side of the hemisphere, the United States has been following the situation closely. Earlier this week, the US Senate passed legislation, titled the ‘Hong Kong Human Rights and Democracy Act’, focusing on protecting human rights in the region. It will now pass to the House of Representatives where the two chambers will deliberate before handing it over to President Donald Trump for approval.

The Senate also passed another bill that would ban the export of tear gas, pepper spray, rubber bullets and stun guns to the Hong Kong police force.

Why Did Protests begin?

Since June, Hong Kong witnessed large scale protests affecting all sectors of its society. The protests were initially triggered by an extradition bill that would enable Hong Kong to transfer fugitives to mainland China. Many were worried that this would allow China to encroach on the region’s autonomy by forcing its legal system on Hong Kong residents.

As protests continued, there were five key demands laid out by demonstrators. These included the withdrawal of the extradition bill, a full investigation into police brutality and misconduct, the release of arrested protestors, the retraction of the characterisation of ‘riots’ during the protests, and, the resignation of the region’s leader, Carrie Lam.

Clashes between demonstrators and police have only become worse since the beginning of the protests. On Oct 1st, an 18-year old university student was shot and a month later, another university student, Alex Chow Tsz-Lok, died after falling from a building during the conflict between protestors and police. Force against demonstrators has quickly escalated in the last month as China begins to grow impatient.

The wider context of the protests stem from Hong Kong and China’s complicated relationship and strained history. From 1841 to 1997, Hong Kong was a British colony after which it was returned to Chinese sovereignty. However, due to the differences between the two regions, China agreed to a condition that would grant Hong Kong a certain level of autonomy under the Sino-British Joint Declaration. China agreed on a system of ‘one country, two systems’ where Hong Kong would retain its economic system, currency, legal system, legislative system, and people’s rights and freedoms for 50 years. Until then, Hong Kong would be a special administrative region of China.

While the constitution doesn’t expire until 2047, China has already proven that it doesn’t intend to wait. A large scale protest broke out in 2014 – known as the Umbrella Movement – after a decision was made by China to allow elections in Hong Kong but only from a pre-approved candidate list. The protests lasted for just over two months and were largely led by youth. The Umbrella Movement became a new standard for political resistance and has indefinitely left a mark on the residents of Hong Kong.

Now, five years later, protesters are flooding the streets again to fight off the tight grip of China. And as witnessed, no one protests quite like the residents of Hong Kong – a reality that China has not yet come to terms with. 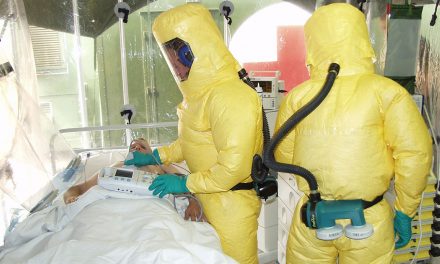 WHO May Declare an International Emergency, as Ebola Spreads to Uganda 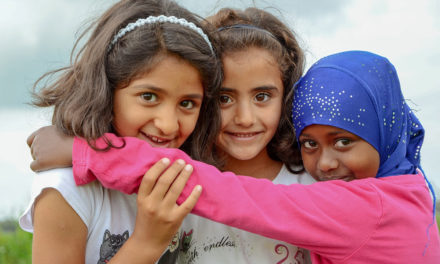 Dangerous Travel and Family Separation: The Plight of Refugee Children in the UK 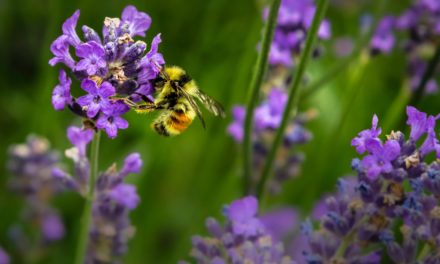 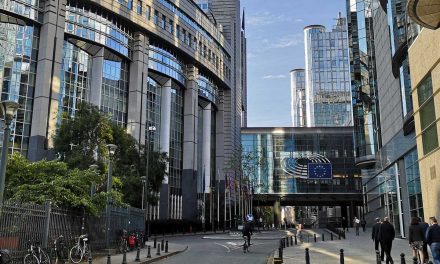