UK Farmers: Abandon Ploughs to Save the Soil 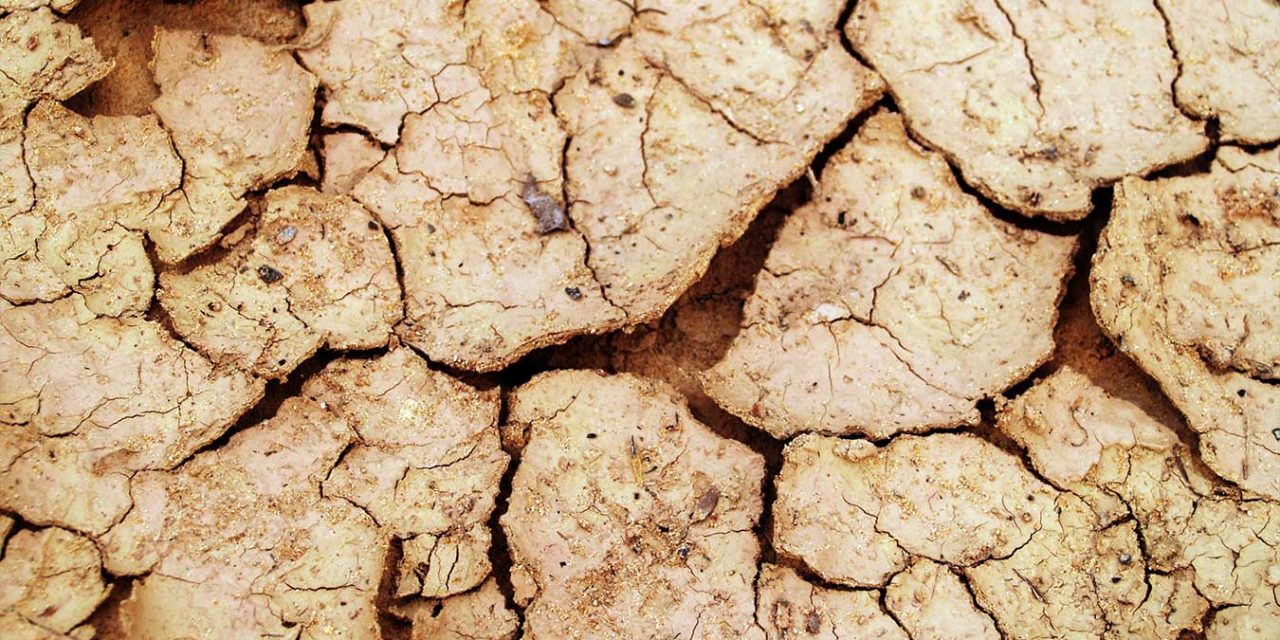 A Third of the Earth’s Land Severely Degraded

Two major reports backed by the UN and released in 2017 and 2018 found that 24 billion tonnes of soil is being lost every year through intensive farming and that this has already affected 3.2 billion people.
The extensive use of agrochemicals, heavy tilling, multiple harvests and the expansion of irrigated land have increased yields at the expense of long-term sustainability. In the last 20 years, the amount of irrigated land has doubled and agricultural production has increased threefold but in the long run this will diminish the fertility of the soil and in some areas will lead to desertification.
“Industrial agriculture is good at feeding populations but it is not sustainable. It’s like an extractive industry,” said Louise Baker, external relations head at UN Convention to Combat Desertification (UNCCD).
Those areas of the world most at risk are sub-Saharan Africa, southern Asia, Afghanistan and the dry southern fringes of Iraq.
“This is extremely urgent. If we don’t change lifestyles, consumption habits and the way we use land, then sooner or later we are going to destroy this planet,” Luca Montanarella, chair of the Joint Research Centre at the European Commission, told the Guardian.
The UK environment secretary Michael Gove echoed this warning when he said that Britain is only 30-40 years away from a “fundamental eradication of soil fertility.”
“Countries can withstand coups d’etat, wars and conflict, even leaving the EU, but no country can withstand the loss of its soil and fertility,” he said.
The serious nature of the threat was underlined in the first global scientific review, which came out in February, which revealed the excessive use of pesticides had depleted the earth’s soil to such an extent that there has been a massive decline in insect numbers, which may cause a “catastrophic collapse in nature’s ecosystems.” 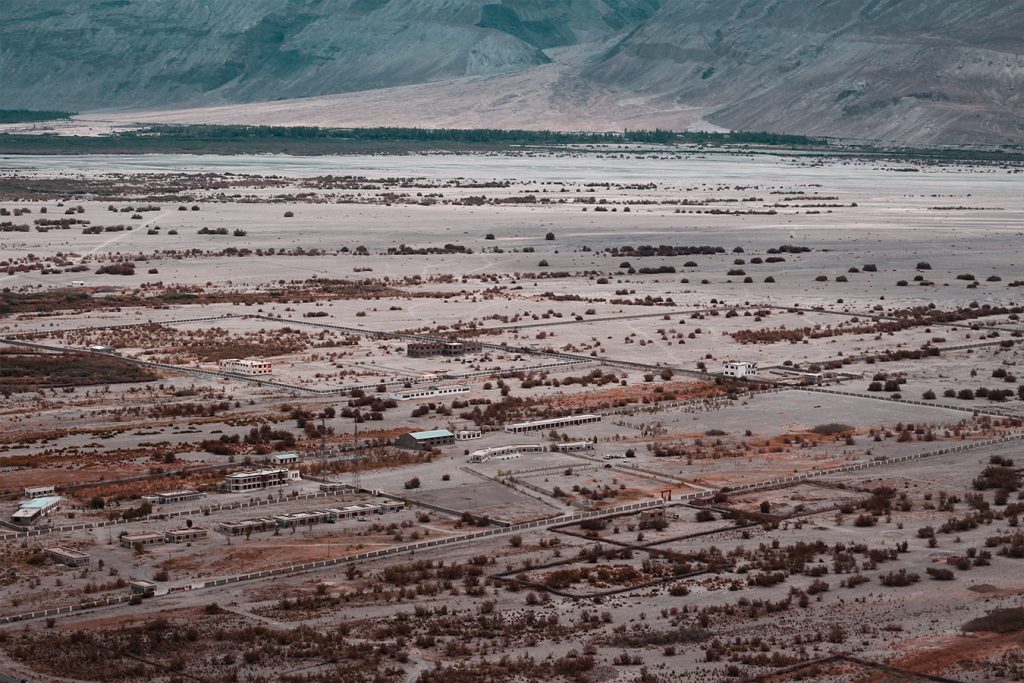 Turning Their Backs on the Plough

But a growing number of British farmers are deserting the plough and fertilisers in a type of farming known as conservation agriculture. By not ploughing, farmers avoid disrupting micro-organisms and fungal threads that drive fertility.
By rotating the variety of crops, and keeping the ground covered with crops all year, this increases the diversity and health of the bacteria in the soil, which also supports a greater variety of insects, the Guardian reports.
This involves more planning, but it has many benefits apart from increasing the fertility of the soil, including a drastic reduction in costs on fertiliser, chemicals machinery and labour. A healthy, fertile soil can also absorb more carbon dioxide from greenhouse gas emissions.
John Cherry owns an 800-hectare farm in Hertfordshire and turned to conservation agriculture eight years ago.
“I have always been interested in soil, which in the end is the most important thing about farming. I went to see a farm where it was being done and when you see someone who is farming without moving the soil it is mind-blowing,” Cherry told the Guardian.
“We are using fewer chemicals and less fertiliser year on year as the soil recovers. Our aim is to get to using no fertiliser or sprays at all. After 15 years or so, what most people find is that your costs are right, right down and your yields are better than they were at the beginning. On top of that, you have a genuinely sustainable future ahead,” he added.
According to Cherry, it is catching on fast with UK farmers. Three years ago, he set up the Groundswell Festival to spread the word about conservation agriculture, he was amazed that 700 people turned up, last year there were 1,250 and this year he’s worried his farm won’t be big enough to fit everyone in.
“This whole thing is farmer-led,” says Cherry. “It is coming up from below, with farmers talking to each other and seeing the benefits, then adapting that to work on their own farms. It is a groundswell of farmers doing it – that is where we got the name.”
The movement is also backed by the Campaign to Protect Rural England (CPRE), which produced a report last year warning that a combination of industrial farming and poor land management were causing dangerous levels of soil erosion, which cost £1.2 billion a year in England and Wales.
“Soil is fundamental to delivering productive farming, a healthy countryside, and can play a key role in tackling climate change. But decades of neglect have degraded our soils to a point where much of this life-giving asset, which underpins the health of all living things, is no longer able to function as it should,” said Graeme Willis, the senior rural policy campaigner at the CPRE.
But the Soil Association, while backing conservation agriculture, warned that it should not be seen as a silver bullet and that by itself it might not increase biodiversity or the amount of carbon absorbed from the atmosphere.
They advise farmers to also consider planting more trees, introducing livestock onto arable only farms, having more diverse crop rotations and introducing grassland to arable systems.]]> 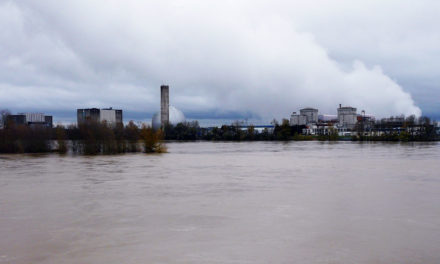 European Nuclear Plants Forced to Shut Down in Heat Waves 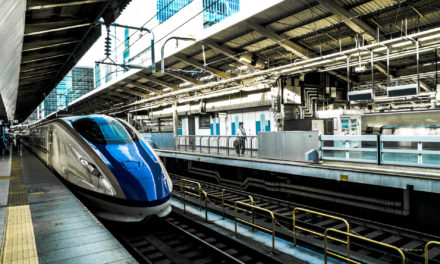 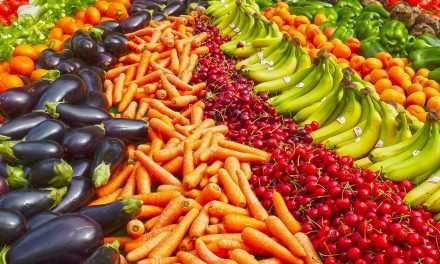 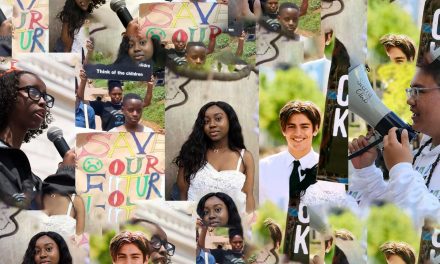