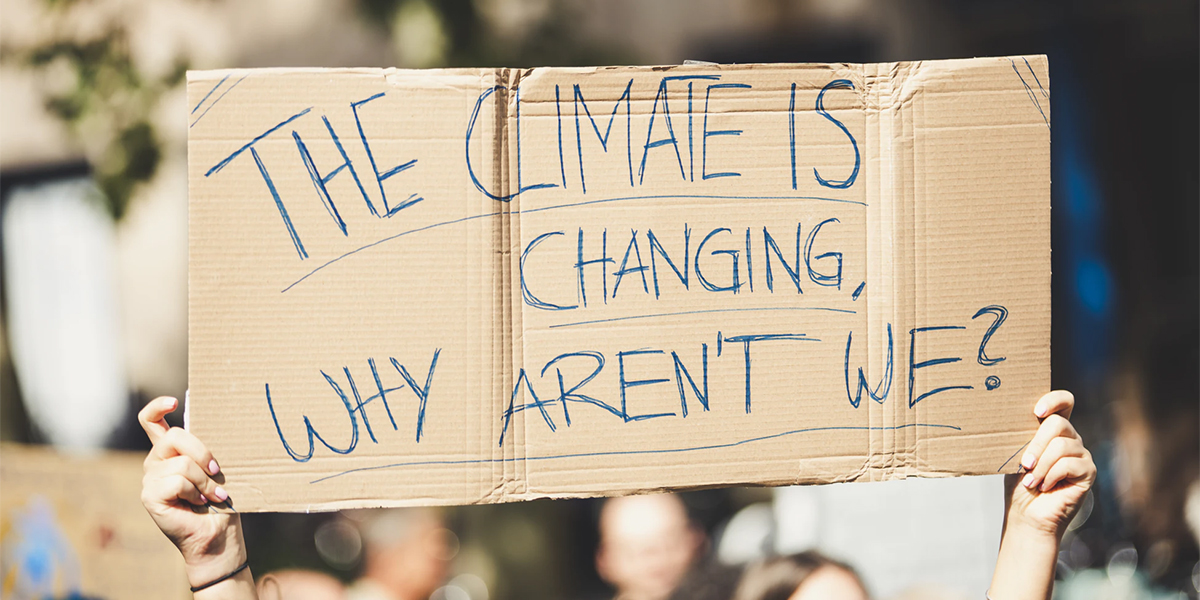 The 25th annual meeting of the United Nations Climate Change Conference – otherwise known as COP 25 – commenced last week in Madrid, Spain. The meeting, which initially was meant to take place in Santiago, Chile, was relocated last month due to ongoing civil unrest.

The highly anticipated conference takes place against the backdrop of several scientific reports on the climate that have recently flooded the internet and sparked widespread panic and outrage. Most recently, a UN report from the World Meteorological Organisation revealed that the concentration of greenhouse gases had reached a record high in 2018 with no signs of slowing down. This means that measures implemented to combat the worst of climate change have had little to no effect.

However, while the climate crisis has become a defining global issue, these last two weeks have seen a host of international events taking centre-stage. With the US currently undergoing impeachment inquiries and the UK grappling with the effects of another General Election, it’s safe to say that there are a lot of distractions that have left the COP25 on the backburner.

After 11 days of negotiations, speeches and protests, the COP25 concludes today. But what actually happened?

One of the key issues discussed at the conference was a section of the 2015 Paris Agreement that concerned global carbon markets that had not yet been finalised. Carbon markets refer to a system in which the most polluting nations purchase the right to continue polluting from countries that have not reached their emission limits. While not a new concept – seen in the 1997 Kyoto Protocol – the topic has been highly controversial this year with many believing it to be a form of ‘ecological capitalism’.

The negotiations surrounding the topic have reportedly made slow progress, with many countries disagreeing on how much carbon the largest emitters should cut amongst other concerns involving international cooperation.

The 16-year old climate activist, Greta Thunberg, is undeniably a force to be reckoned with. Coming into the public eye last year as a lonesome climate protester outside the Swedish parliament, Thunberg has dominated global attention for the past year thanks to her passion for raising awareness on climate inaction. Inspiring an international youth movement, Fridays for Future, she has made important speeches at the UN Climate Action Summit, the European Parliament and the World Economic Forum.

This time, she arrived at the COP25 to make a stirring speech about the urgency behind holding politicians accountable. She boldly stated that politicians are misleading the public by announcing impressive emission cuts that do not go as far as needed.

“Without that sense of urgency how can we, the people, understand that we are facing a real crisis. If the people are not fully aware of what is going on then they will not put pressure on the people in power to act,” she said.

Thunberg, whose previous speeches have ignited a media frenzy across the world, also highlighted the importance of not focusing on the power of her words but the important message behind them. This comes after the activist was named TIME’s Person of the Year.

While in Madrid, Thunberg led hundreds of thousands of people at a school strike. Similarly, the global environmental movement Extinction Rebellion also took the streets, blocking and stalling traffic outside of the conference.

However, some protestors and observers were barred from the UN climate talks after protesting inside the conference. Around 200 people were escorted out of the building after staging a sit-in to bring to light the slow progress surrounding the climate discourse. Protesters said that they were ‘pushed, bullied and touched without consent’ by security at the event. Among the observers barred from the conference was the executive director of Greenpeace International, Jennifer Morgan, who was there in solidarity with the protestors.

The lack of government action has weighed heavy on the minds of climate activists. With more evidence indicating that we’re sliding away from our climate targets, the time for action is not only here but it’s passing us by.

While larger and developed nations argue over cutting emissions, small island states do not have the same luxury of time. Countries that are facing rising sea levels are at the forefront of the climate emergency and need the rest of the world to fall in line.

During the COP25 conference, negotiators from the Alliance of Small Island States (AOSIS) called out countries including Australia, US, Canada, Russia, India, China and Brazil for failing to submit plans to keep temperatures below 1.5C.

AOSIS chief negotiator Carlos Fuller said: “We are appalled at the state of negotiations. At this stage we are being cornered, we fear having to concede on too many issues that would undermine the very integrity of the Paris agreement.”

Small island nations have had to battle increasingly worse weather disasters exacerbated by global warming despite barely contributing to emissions. Caribbean islands like Dominica witnessed the worst disaster in modern times when Hurricane Maria made landfall in 2017. Following the disaster, the island pledged to become the world’s first climate resilient nation.

After introducing the plastic ban, Dominica focused its efforts on providing clean energy for its population. At present, the island is working on constructing a geothermal plant and once completed it will power up to 23,000 homes and contribute 51% of renewable energy to the island.

But is any of this enough without the combined force of the international community committing to the targets outlined in the Paris agreement? As we enter the new decade, it will become even more prudent to tackle the climate crisis with concrete measures and streamlined processes. However, with next year marking five years since the Paris agreement, it seems like little has changed and little will change in the ways our planet needs with the limited time available. 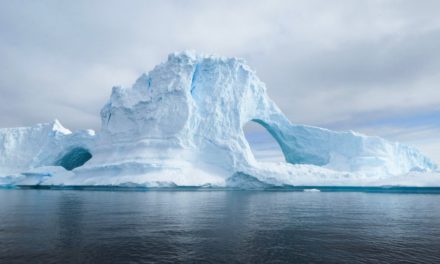 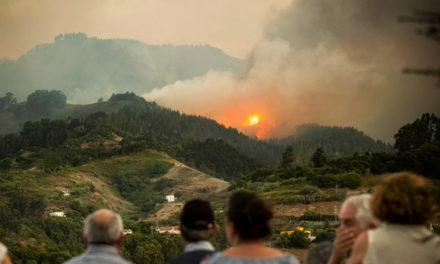 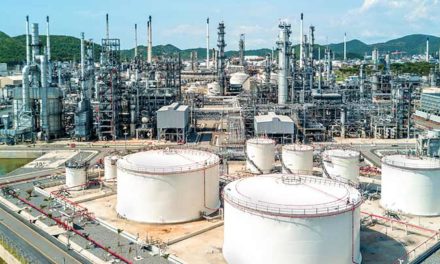 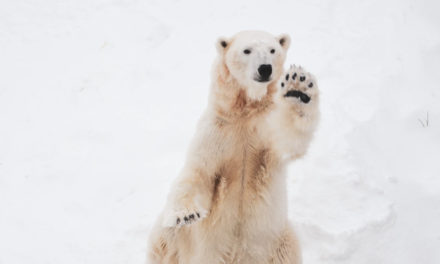