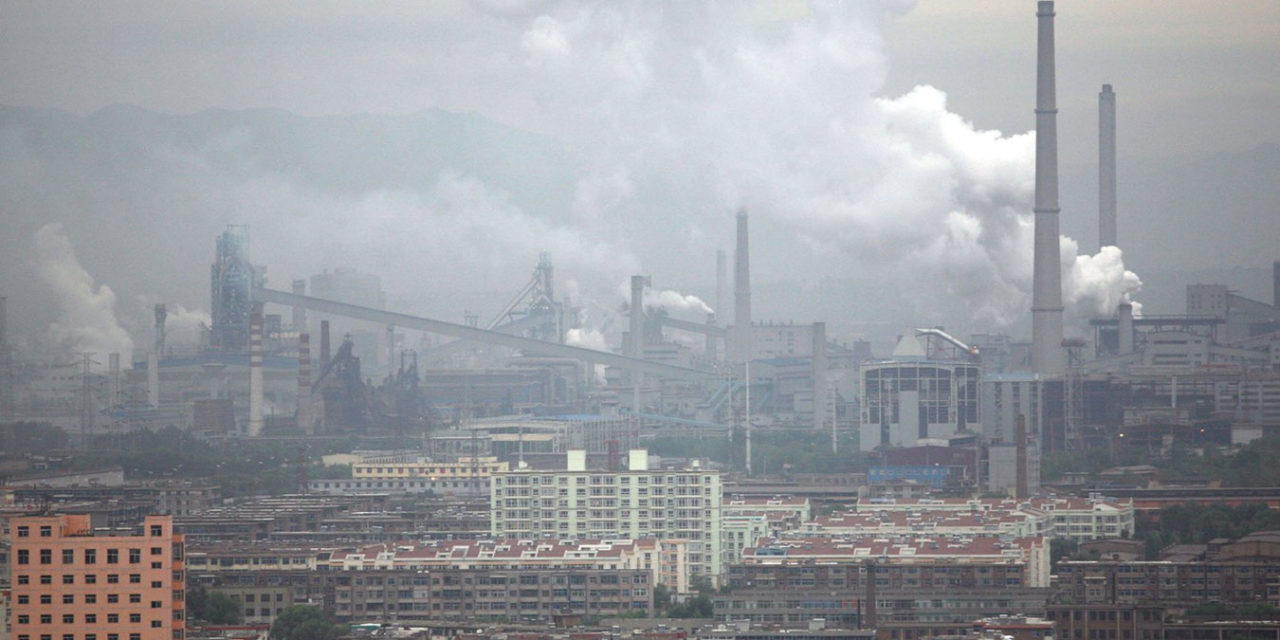 As the world tries desperately to work out ways to reduce CO2 emissions and extreme climate events continue to increase, China is planning to add 226 GW of new coal-fired power plants to its generating capacity.

New coal-fired plants already approved by China, amount to 40% of the world’s total planned coal power stations and more than twice the amount planned in India, according to the Global Coal Exit List published by the German environmental group Urgewald earlier in September.

The Chinese government has been under pressure to curb investments in coal both overseas and at home due to fears about climate change and the effects of pollution from coal power stations.

Objectives at Odds with Reality

The Chinese President Xi Jinping has promised to reach a peak of carbon emissions by 2030 and reduce the Chinese addiction to coal. However, the reality is different, as China’s demand for electricity continues to grow.

Xi Jinping announced in 2017 that tackling greenhouse gas emissions was one of his three main policy objectives, including ending poverty and excess debt. But the Chinese government has stopped short of saying that it will stop the future construction of new coal power stations.

In recent years China has been adding to its coal-fired power generating capacity while older less efficient coal-powered plants continue to operate.

However, while China has reduced the amount of new coal-fired power stations it is building, the figures speak for themselves. Coal’s total share of the energy mix in China dropped from 68% in 2012 to 59% in 2017 and just 22% of Chinese energy needs were met by nuclear energy, renewables or from natural gas.

The Chinese authorities insist that the new coal units it is building are much cleaner than the old ones.

Several new coal-fired power plants in Inner Mongolia that the Chinese Communist Party has promised would not be finished, now appear to have restarted construction and in some cases have already opened and are producing electricity.

Construction workers at the massive 700 megawatts Mengneng Power Plant Xilin Thermal Power Station were told to down tools in January 2017 because of overcapacity in Chinese electricity generation.

But since then the Xilin power plant has been finished and is now operating, as are many others in Inner Mongolia. The Huaneng North Victory Thermal Power Plant will open this October and the Datang Power Plant will finish construction in July; together both plants will add almost 2500 megawatts of power to the grid.

Li Shuo, a senior policy advisor to Greenpeace, explained that as the global and Chinese economy slows down, large scale infrastructure projects such as coal-fired power stations are back in fashion, particularly after lobbying from provincial and business leaders in China’s northern provinces.

“This has actually been the norm that we have observed over the past few years. Whenever there is downward pressure on an economic front, there is a tendency or desire from the industry and policymakers to unleash large-scale infrastructure projects,” Shuo told CNN.

Renewable energy, particularly solar and wind, is advancing rapidly in China, and by 2030, Beijing plans to meet 20% of its entire energy needs with renewable sources.

But despite Chinese gains in the renewable sector carbon emissions still rose in 2018 by 2.3%.

“China has already become the largest manufacturer developer and investor when it comes to some of the most advanced renewable technologies. But on the other hand… China is pumping money into coal, both at home but also overseas,” said Shuo.

Analysis by CoalSwarm, a climate change pressure group, concluded that if China finished building all the coal-fired power stations it has planned and continued to run all its older ones, then it would make it almost impossible for the international community to avoid rapid temperature increases and runaway global warming.

However, the growth of nuclear energy may provide China with the possibility to gradually reduce its carbon emissions.

China has ambitious nuclear plans, which were put on hold after the Fukushima disaster in Japan but have now been ramped up. China has 12 nuclear power stations either under construction or in the planning stage and in two years will overtake France as the number two generator of atomic energy and by 2030 will overtake the USA to claim first position.

But Beijing faces problems in its march to nuclear energy not least its cost. Since Fukushima, several new safety standards have been implemented, which in turn have driven up costs and the government is less inclined to subsidize the industry than it used to be.

“For a long time, China was basically subsidizing the (nuclear) industry, and now they’re trying to put it on a market footing. When you do that, oftentimes it doesn’t meet the market test, especially competing with wind and other kinds of power.” Miles Pomper, a Washington-based expert in nuclear energy at the James Martin Center for Nonproliferation Studies, told CNN.

Public opinion is also a problem. Since Fukushima, The Chinese public has become hostile or at best lukewarm to nuclear energy, particularly in their area.   A survey supported by the Chinese government in 2017 found that only 40% of the public support nuclear. Plans to build a nuclear waste processing plant in Jiangsu in the east of China resulted in such violent protests from local people that the entire project was scrapped in 2016.

Then there is an added worry because the southwest of China where most of its population are located is also the area where virtually all the operating and planned nuclear power stations are located. If an accident were to happen then there is the potential for tens of millions of people to be affected.

But coal also has many drawbacks, apart from the much-mentioned increase in CO2. Around four million people a year die prematurely from poor air quality and coal-fired power stations are a major contributor to this.  Plus transporting all the coal required for electricity generation in China is a logistical nightmare and soaks up at least half of national rail capacity, according to the World Nuclear Association. In comparison, Uranium for nuclear fuel costs hardly anything to transport, as vastly fewer quantities of it are required for electricity generation. Nuclear energy is also almost completely carbon-free. 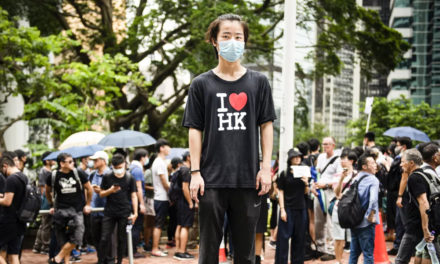 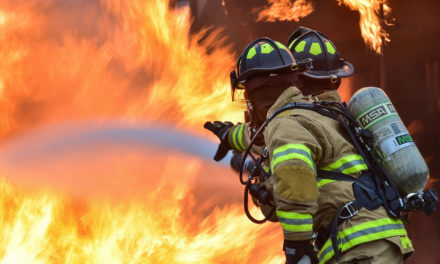 Why is California So at Risk from Wildfires? 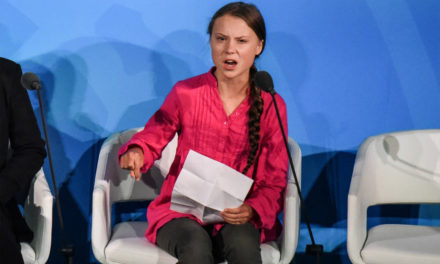 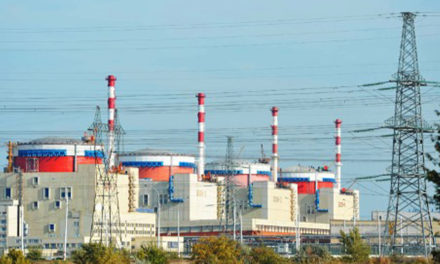