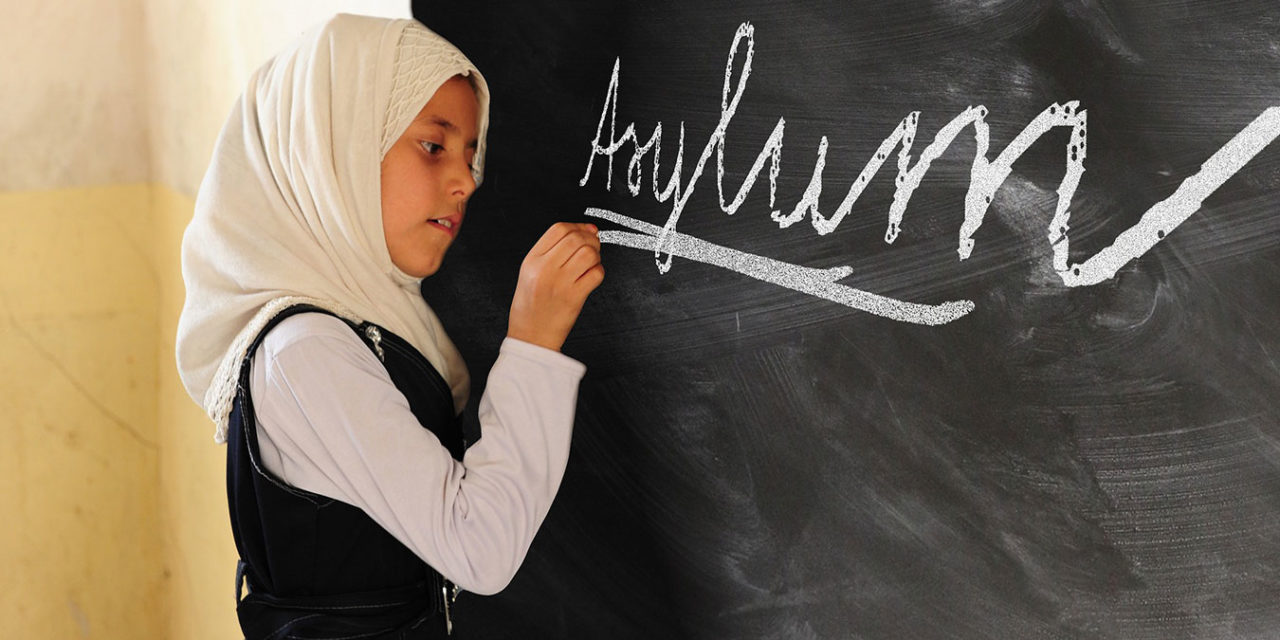 Most immigrants – except for the very rich – face a maze of bureaucracy and hostility in the UK in a system that is barely fit for purpose.

Even for those people who have cash the bar to enter the UK with a so-called “investor” visa is high. If you can prove that you have £2 million or more to invest in the UK economy you will receive an investors visa, which entitles you and your immediate family to come here for three years and four months.

For everyone else, the system is loaded against them. Whereas a UK citizen who goes to live abroad in say Germany of France is referred to as an ‘expat’, those people who come here from developing countries to work are called ‘economic migrants’ and others who have come here because they are fleeing extreme poverty or some kind of persecution are called ‘asylum seekers’.

But the asylum system is now almost completely broken.  For anyone brave or misinformed enough to claim asylum in the UK, legal support for them is now virtually non-existent. Legal aid has been reduced to such an extent that lawyers are only paid a fixed amount per case regardless of how much work they spend on it and are only paid when a case is finished.

This has meant that cut-throat firms will take on asylum cases and do virtually no work on them and then once in court, they will inevitably be thrown out, as they do not know even the most basic details of a client’s case.

Two of the biggest and most reliable not-for-profit legal advice centres for asylum seekers, Immigration Advisory Service and Refugee Migrant Justice (RMJ) both were forced to close in 2011 and 2010. They failed because the changes to the legal aid system where they were paid only when a case was finished meant they became financially unviable as businesses. The RMJ was owed £2 million by the Legal Services Commission, the government body that ran legal aid until 2013 when it was forced to close down.

The few organisations that still exist to help asylum seekers, either with their claim or with life in the UK, are overstretched and underfunded.

“It’s become almost impossible for people with most kinds of immigration issues to get any advice,” a man who called himself Benjamin and did not want to give his full name and who gives assistance to migrants, told the Guardian.

These charities that offer help and advice to migrants suffer from poor levels of staff retention, and as staff leave so their knowledge and skills go with them.

“It’s hard not to feel like the government is doing it deliberately, not just to create a hostile environment for people who are here illegally, but also to make it more difficult for people supporting them, and I think that at some point there will be legislation deliberately aimed at the organisations that support, for example, undocumented people,” he added.

Even for those who are lucky enough to get granted asylum in the UK, then that is not the end of their immigration problems.

Fees charged by the Home Office for residency or settlement documentation are now so expensive, that for many they have become unaffordable. If having received asylum, you want to become a permanent resident of the UK, it costs £2,389, plus £50 to take a test on life in the UK and a further £150 to take an English exam. Anyone who is given discretionary leave to remain has to renew their status every three years at a cost of £900.   The Home Office has now even started charging £5.48 to anyone who wants a response to a question by email.

For the majority of asylum seekers who are unsuccessful in their claim, then many will end up in detention centres until the Home Office completes the often-lengthy process of sending them back to the country they originally came from. In many cases failed asylum seekers have been away from their home country in limbo for so long they no longer have any ties in their country of birth. Between 2,500 and 3,500 migrants were in detention at any one time between 2011 and 2016 in the UK – most just waiting to get sent ‘home’.

Under the ‘forced disposal’ policy introduced under Tony Blair’s labour government, asylum seekers, including those who have been given indefinite leave to remain, can be forced all over the country and have no choice about where they end up.

As well as being forced to live away from family and friends, asylum seekers often have to live in homes that are barely fit for human habitation, infested with insects, rats or damp. Part of the problem is that housing asylum seekers have been handed over to the private sector from local authorities and housing associations, as private companies, such as G4S and Serco, can offer them much more cheaply.

Last autumn the leaders of 14 councils in the north of England and Glasgow that have volunteered to house asylum seekers wrote a joint letter to the government that the system was close to breaking and was on the verge of “catastrophic failure”.

G4S, the company tasked and paid by the government to house asylum seekers was unable to fulfil their contract and mass homelessness of refugees was only prevented by cash strapped local authorities stumping up accommodation at the last minute.

Aside from the mess of the current asylum system in the UK, immigrants who come here just to work will face much tougher restrictions after Brexit.

Nursing is already facing a shortfall as many nurses from EU countries have decided to leave the UK. Overall the NHS is currently facing a shortage of almost 100,000 staff across all groups of essential staff including doctors, nurses, and carers. The number of nurses coming to work in the UK from the European Economic Area (EEA) fell by 91% after the decision to leave the EU and has only been partly mitigated by active recruiting by NHS Trusts of nurses from non-European countries.

The tourism industry, which relies heavily on foreign workers, is also concerned that changes to the immigration rules post-Brexit will cause significant shortfalls in staff. Staff who carry out jobs categorised by the government as low skilled, such as reception staff, cleaners and bar staff, may not be able to get a UK visa.

The proposed immigration plans set to come into force in 2021 have a minimum salary requirement of £30,000, but the present average salary of a tourism worker is just £17,000 a year. Currently, overseas workers account for at least 16% of people working in the tourism sector, although the figure is likely higher than this due to the number of occasional and part-time workers that go undocumented.

In immigration obsessed Britain, this is one of the worst times to be an immigrant. 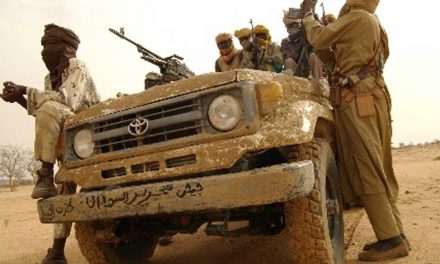 Protesters in Sudan Demand the Military Hand Over Power 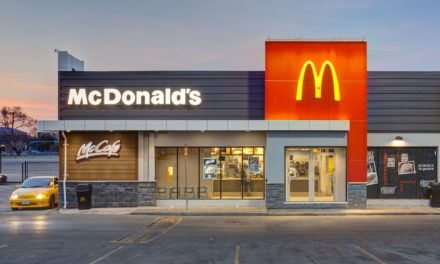 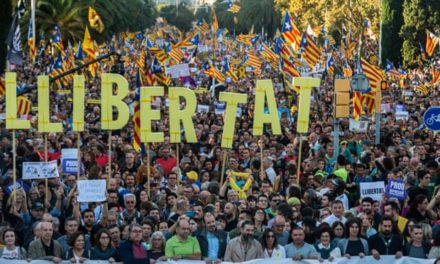 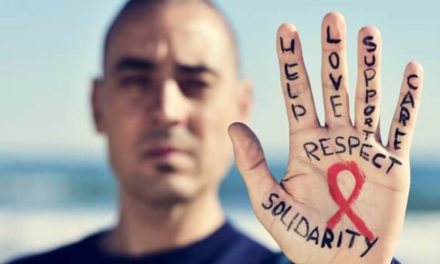